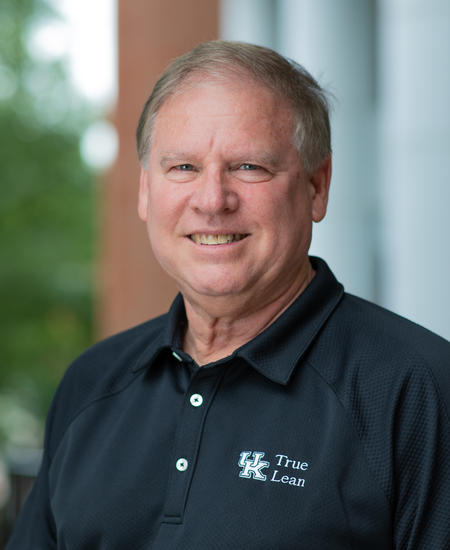 Glenn Uminger served 27 years as a Toyota executive during its rapid North American development and expansion.  In addition to being a leader on the startup team (1987) of Toyota Motor Manufacturing Kentucky (TMMK), Glenn continuously learned and applied TPS and Toyota Way through Manufacturing, Supply Chain, and Administration.  During his tenure, Glenn:

Before his 2014 retirement, Glenn served two years as the Toyota Executive-in-Residence and Director for True Lean. He has continued with True Lean, and today serves as its Director.

Prior to Toyota, Glenn held management positions with FMC Corporation for 10 years, working with Manufacturing, Design Engineering and Sales/Service. He holds a B.S in Accounting from the University of Kentucky, and an MBA from Xavier University in Cincinnati.