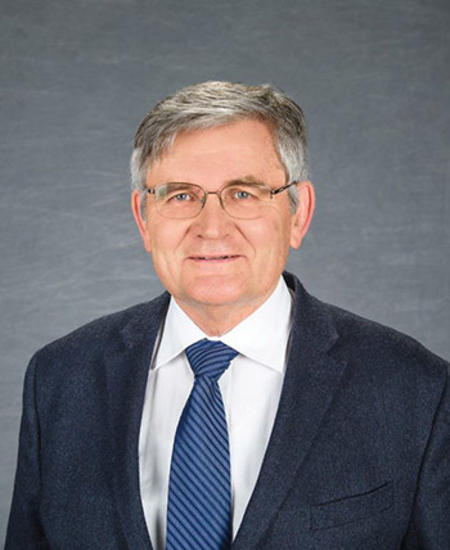 An estimated $1.2 million international research project funded by NASA, the European Space Agency and the Roscosmos State Corporation for Space Activities in Russia—a rare feat in itself—is being led by University of Kentucky College of Engineering’s Dusan P. Sekulic. The project, “Brazing Aluminum Alloys in Space,” will study how molten metal behaves in space and could enable manufacturing/assembly and/or repairs of the International Space Station or other spacecraft, and facilitate construction in space and/ or on extraterrestrial objects (like on Mars), as well as other applications. The targeted technological applications involve mitigating the consequences of possible collisions with micro-meteorites and space debris. The project was selected as one of 16 flight proposals for research to be conducted aboard the International Space Station as part of NASA’s MaterialsLab program.