Researchers at the University of Kentucky are working with NASA to advance key technologies for exploring the moon, Mars and beyond. 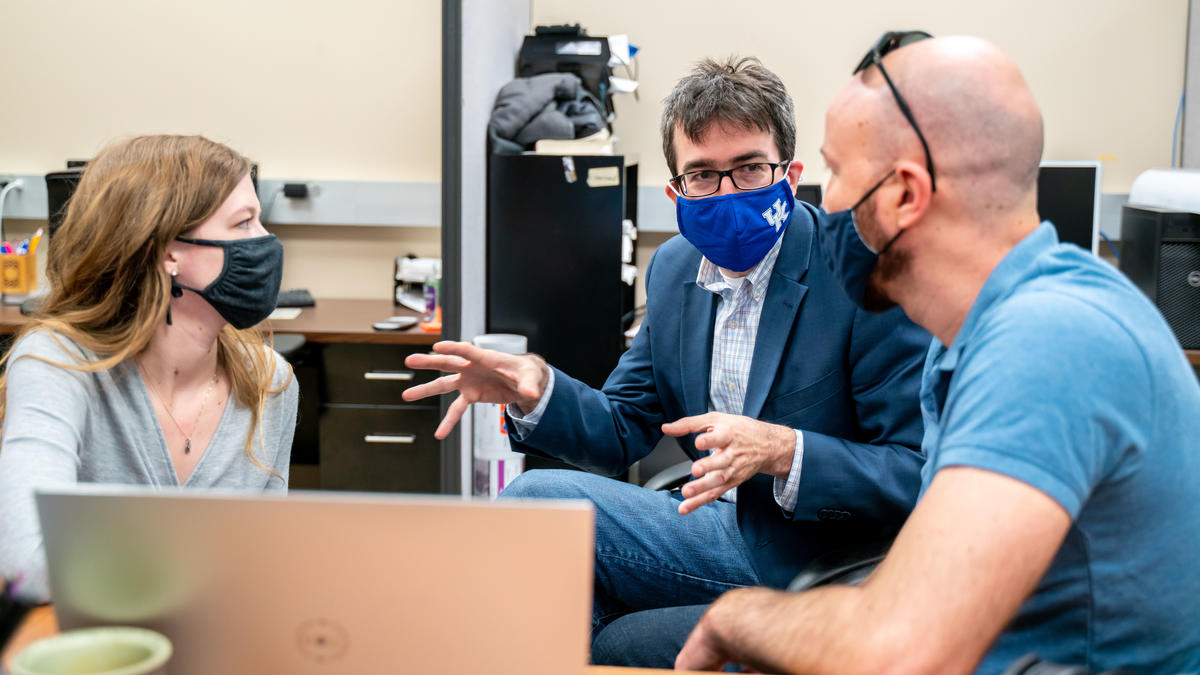 Alexandre Martin, professor of mechanical engineering, will lead the UK part of the work, which will focus on the thermal protection systems (heat shield) modeling — one of the four axes of research covered by the institute.

“The idea is to bring everybody together and have one cohesive group. The project involves researchers who have known each other very well for the last 10, 15 years,” he said. “It just makes sense scientifically.”

ACCESS will focus on the creation of thermal protection systems. These systems protect a payload — whether astronauts, equipment or scientific instruments — during the harsh flight of a space capsule into the atmosphere of a distant planet or on its return to Earth.

The institute will advance the analysis and design of NASA entry systems by developing a fully integrated, interdisciplinary simulation capability, which is critical to future plans for exploration of nearby planets that require safe placement of large payloads on their surfaces.

“Entry, descent and landing technologies must continue to improve to meet the challenges of placing large payloads on other worlds, such as Mars,” Martin explained. “Accurate modeling and simulation of atmospheric entry systems are critical for the design and planning of these missions.”

“Together, we will develop game-changing capabilities through the use of high-fidelity, validated physics models,” Martin said. “This advancement will be enabled by innovative numerical algorithms, high-performance computing and uncertainty quantification methods, with the goal of enabling computational entry system reliability assessments.”

Additionally, the project will allow UK to contribute to forming the next generation of aerospace engineers at NASA.

“We will also be able to fund students, and they will be doing the main part of the research. And they will interact with NASA,” Martin said. “Just like in everything we do; the students will be at the core of this project.”

ACCESS, which builds upon past NASA and NASA Kentucky funding, will receive approximately $15 million over five years, and roughly one-fourth of the amount will be awarded to UK. The university will also be contributing an additional $1.4 million to the project.