Brion has been a member of the University Senate since 2010, serving three-year terms that began in 2011 and 2018. 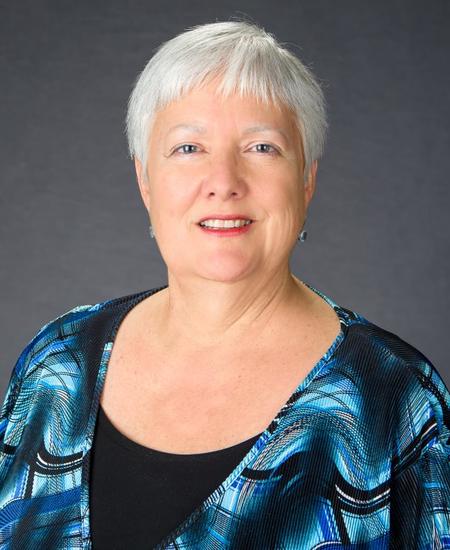 University of Kentucky College of Engineering and Department of Civil Engineering's Gail Brion, Ph.D., has been named the 2021 Outstanding Senator by the University Senate.

“Universities cannot faithfully fulfill their role without the generous engagement of their faculty in their governance. Dr. Brion has a long history of participation, advocacy, and leadership on behalf of our colleagues, students and institution as a whole,” said Senate Council Chair Aaron Cramer, Kentucky Utilities Professor of Electrical and Computer Engineering.

“Gail’s history of service is a call to all of us to step in and lead. This is true in the easier times, but it is even more important when times are difficult,” said Cramer. “Our university is better for the contributions of people like Gail, and I hope all of us realize how profoundly our service to each other shapes our institution.”

Brion has also provided valuable service to the university in other ways. She is a member of the Academic Area Advisory Committee for Physical and Engineering Sciences and during the pandemic she has been a member of the university’s COVID workstream on Faculty Affairs. According to Brion’s nominator, Scott Yost, associate professor in UK College of Engineering, “… I have seen her consistently suggest changes to motions, seconded motions, and created motions to enhance and express the concept of shared governance.” The nominator went on to note Brion’s consistency in her service roles for the University Senate.

“Gail is committed to upholding the goals and agenda of the University Senate,” said DeShana Collett, Senate Council vice chair, who convened the subcommittee that reviewed nominees for the Outstanding Senator Award. “Dr. Brion has consistently advocated for and represented the views of the faculty, as well as considered the many aspects of shared governance that may impact staff and students. Over the last 11 years, Gail has made substantive contributions on several Senate Committees, including the Senate Rules and Election Committee (SREC). As a member of SREC, she is instrumental in providing meaningful interpretations and suggested revision to our Senate Rules.”

Senators receive an email solicitation during the spring semester seeking nominees for this award. Current and former senators are eligible to be nominated, but members of the Senate Council are not eligible for nomination. Winners of the award are selected annually by an ad hoc committee of the Senate Council, and the award is then presented to the selected nominee at the September meeting of the University Senate.

Selection criteria for the Outstanding Senator Award include: