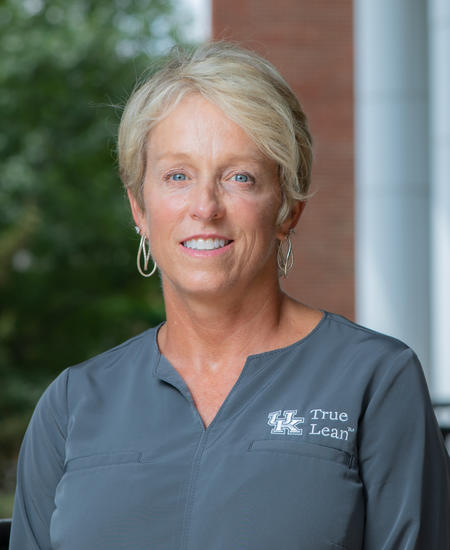 Cheryl Jones began her 22 year Toyota career in 1987. Starting as a supervisor in assembly manufacturing, Cheryl advanced through Toyota, eventually achieving Vice President of Manufacturing. She has extensive TPS and Toyota Way knowledge and experience in both manufacturing and administration. This encompasses: final vehicle assembly; robotic painting using solvent borne and waterborne paints; and, parts delivery from supplier to final vehicle assembly. During her tenure at Toyota, Cheryl also served as Toyota's senior advisor at its new truck manufacturing facility in Baja, Mexico (2005), and then served as the regional team leader for all six Toyota North American assembly plants’ self-reliance initiative. Named as one of the 2005 Automotive News Top 100 Women in the Automotive Industry, Cheryl also led Toyota North American Women's Leadership initiatives, such as the Women's Leadership Exchange Network as a senior advisor, and In the Interest of Women. Upon her retirement in 2009, Cheryl joined the UK True Lean program as an Instructor and Coach to transfer her knowledge and experience around the globe. She has a degree in Business Management from the University of Kentucky and a degree from Northwood University in Information Systems Management and Business Management.