Rebecca B. Liebert | University of Kentucky College of Engineering
Skip to main content

Rebecca B. Liebert
Inducted in 2014 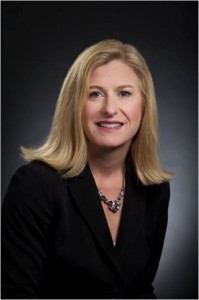