Biyun Xie, an assistant professor in the Department of Electrical and Computer Engineering, received a three-year $499,365 award from the NSF Foundational Research in Robotics program for her project titled, “Autonomous Fault-Tolerant Operation of Redundant Robotic Arms.” Xie is the PI, and Jiangbiao He is the Co-PI. 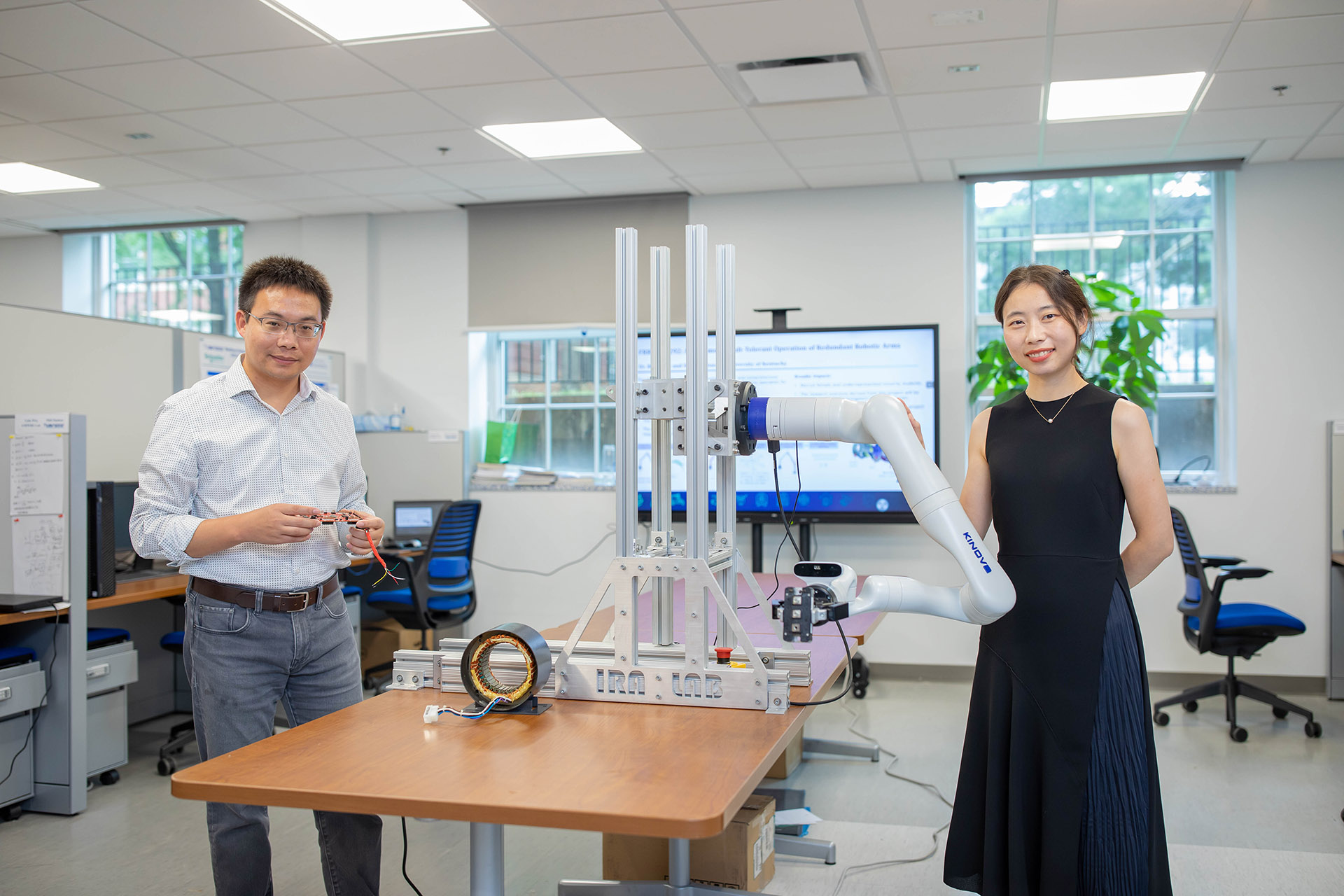 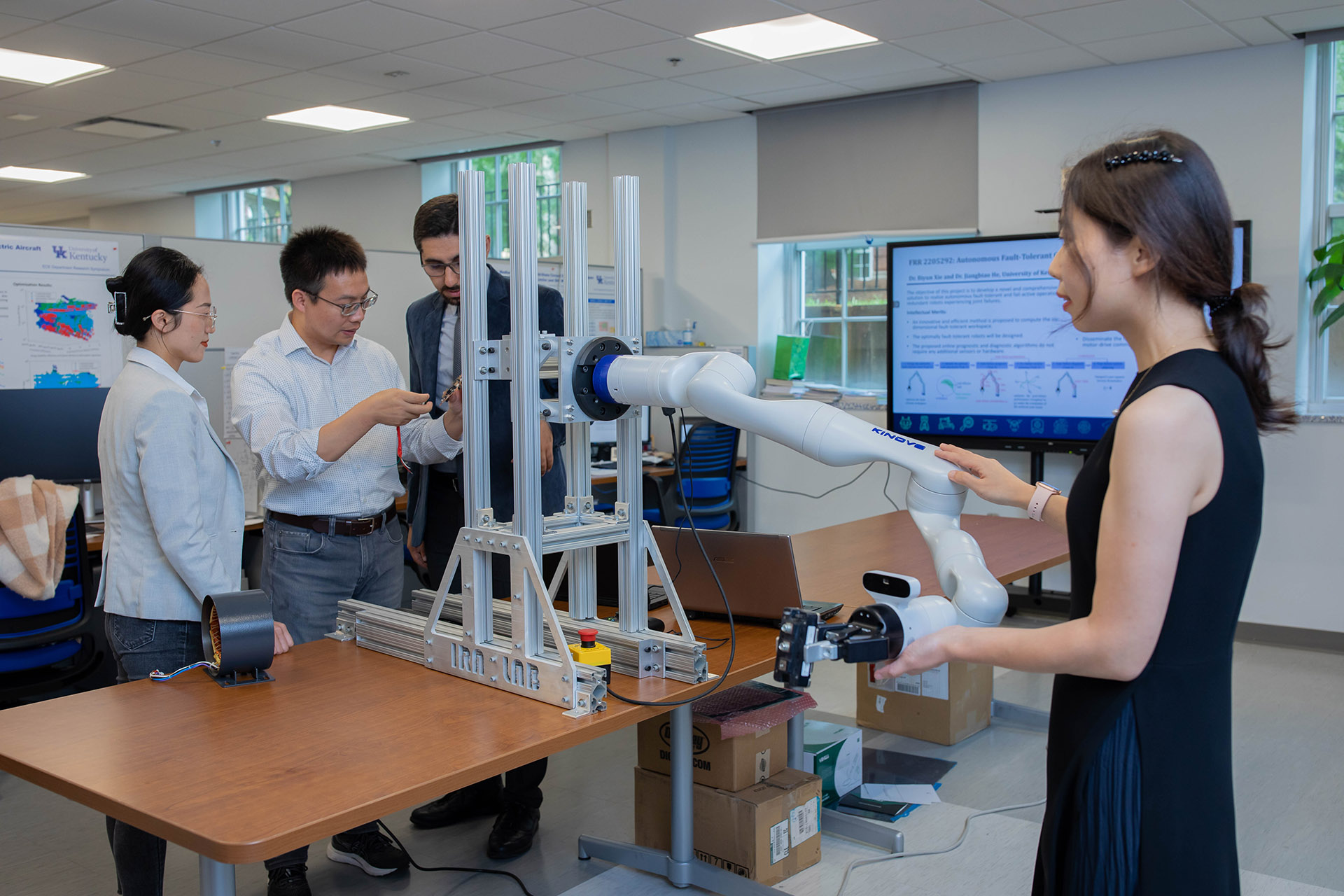 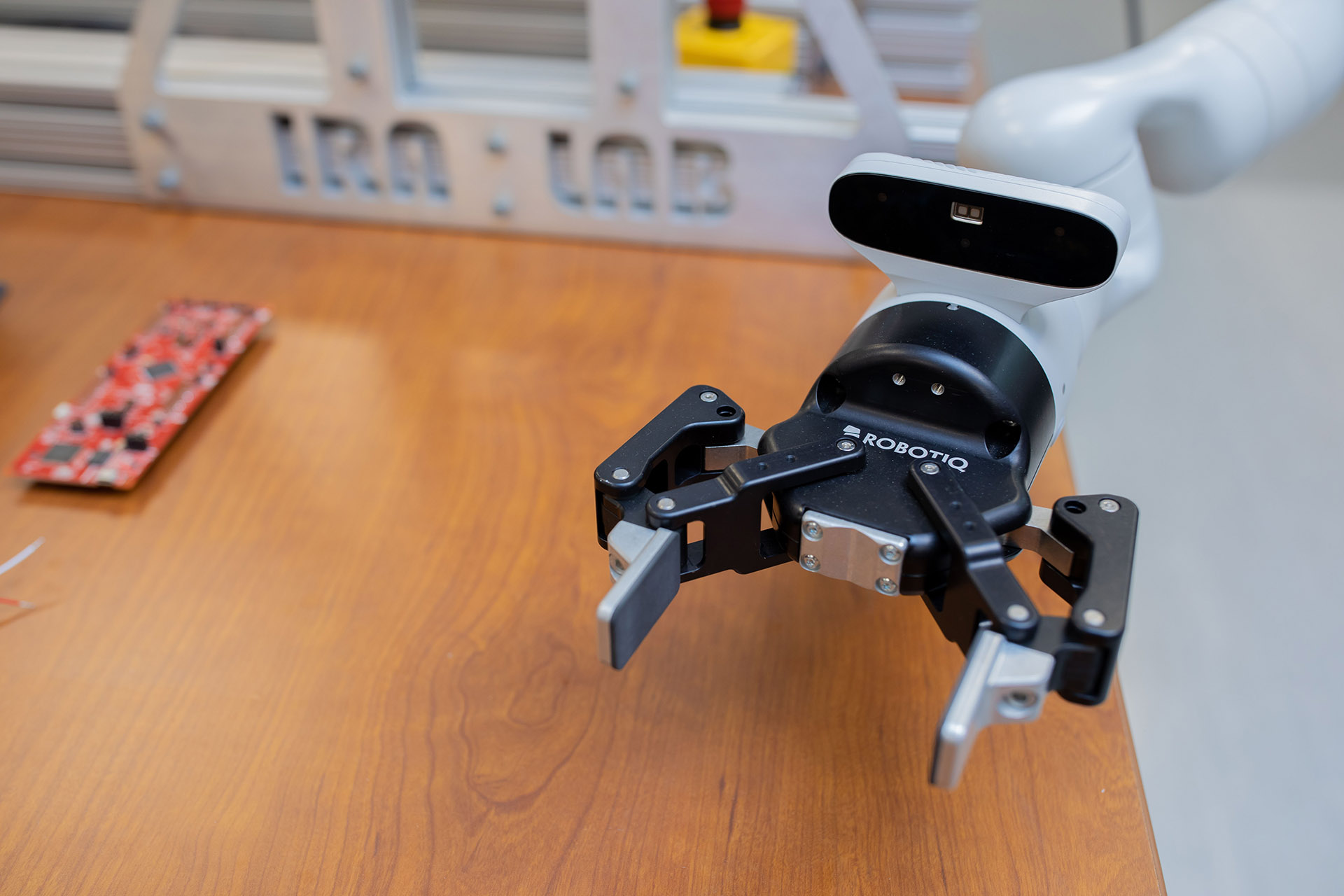 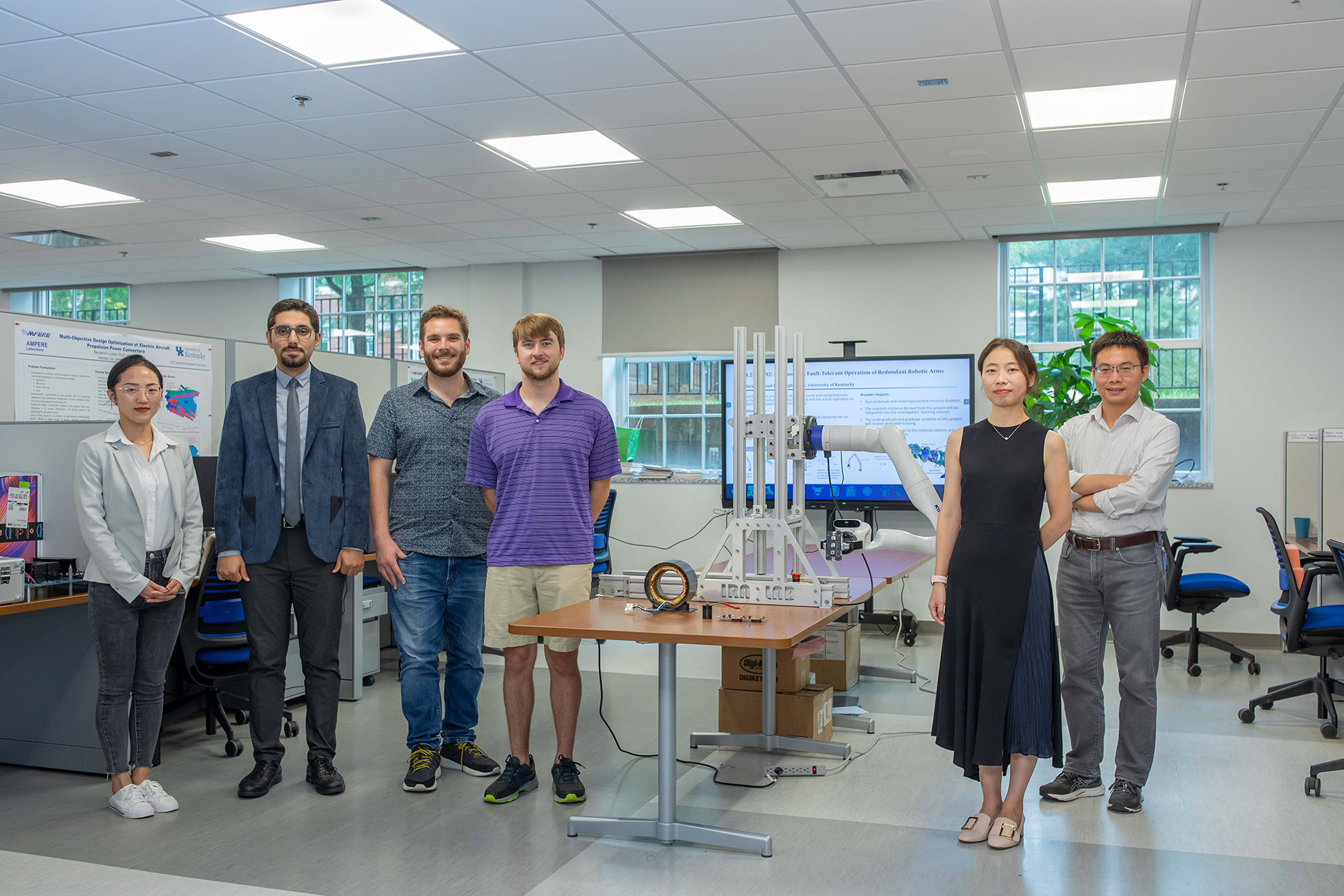 Xie’s project will work towards developing autonomous fault-tolerant and fail-active strategies for redundant robot arms based on predicted and identified joint faults, which will dramatically improve the reliability and robustness of robot arms.

“What I have achieved would not have been possible without the support of my college, department and colleagues,” said Xie. “I also would like to acknowledge the extraordinary efforts of the undergraduate and graduate students in my lab. The accomplishment that I'm most proud of is always my students' success!"

Xie’s research focuses on environments with extreme qualities, such as high temperature, humidity and radiation, that can escalate the potential risk of hardware failures in a robot’s actuators, joint motors and associated servo drives.

“In unstructured, remote and dangerous environments, such as space exploration, nuclear waste remediation, and disaster rescue, failures are more likely to occur,” said Xie. “It is impossible to perform routine maintenance for these robots after a failure occurs.”

Her work also considers failures in safety-critical robotic applications, such as robotic surgery, rehabilitation and human-robot interaction, which could lead to serious consequences or accidents.

“Dr. Xie’s innovative methods for predicting and identifying potential robotic arm failure points will increase our ability to depend on robotic devices and thereby reduce risk to humans in remote and dangerous environments,” said Michael Johnson, chair of the Department of Electrical and Computer Engineering.  “This work also helps build the UK College of Engineering’s growing research capabilities in the cross-disciplinary area of robotics and automation for aerospace, transportation, and medical applications.