This summer, eight undergraduate University of Kentucky College of Engineering students traveled to NASA’s Wallops Flight Facility on Wallops Island, Virginia, to participate in RockOn and Rock Sat-X. Both programs allow college students interested in the aerospace industry to get hands-on experience with NASA launches. 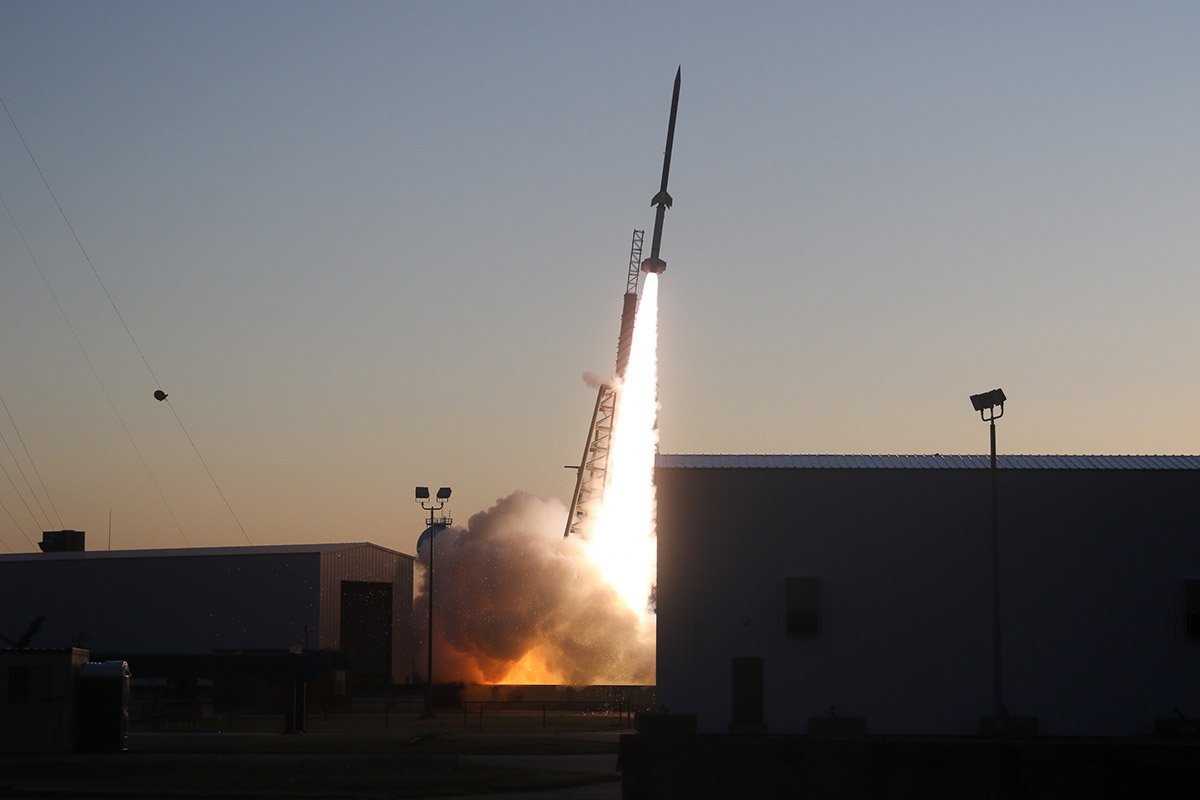 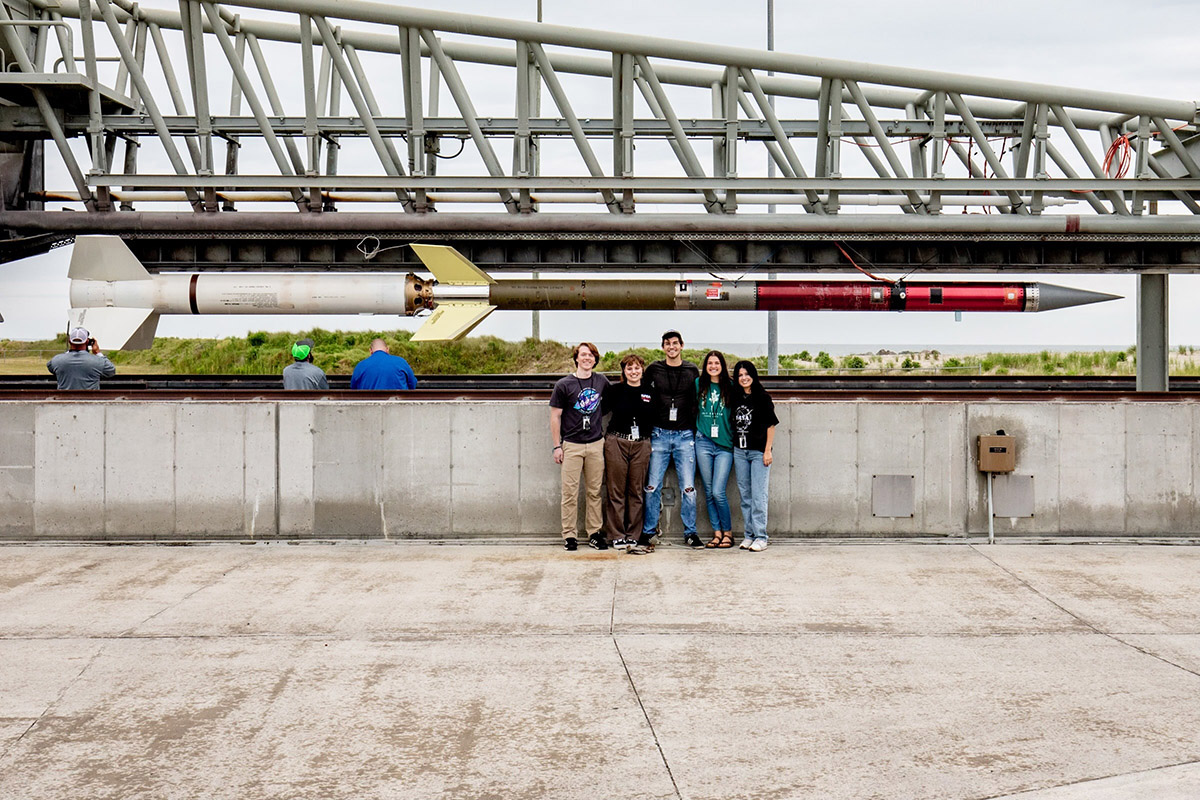 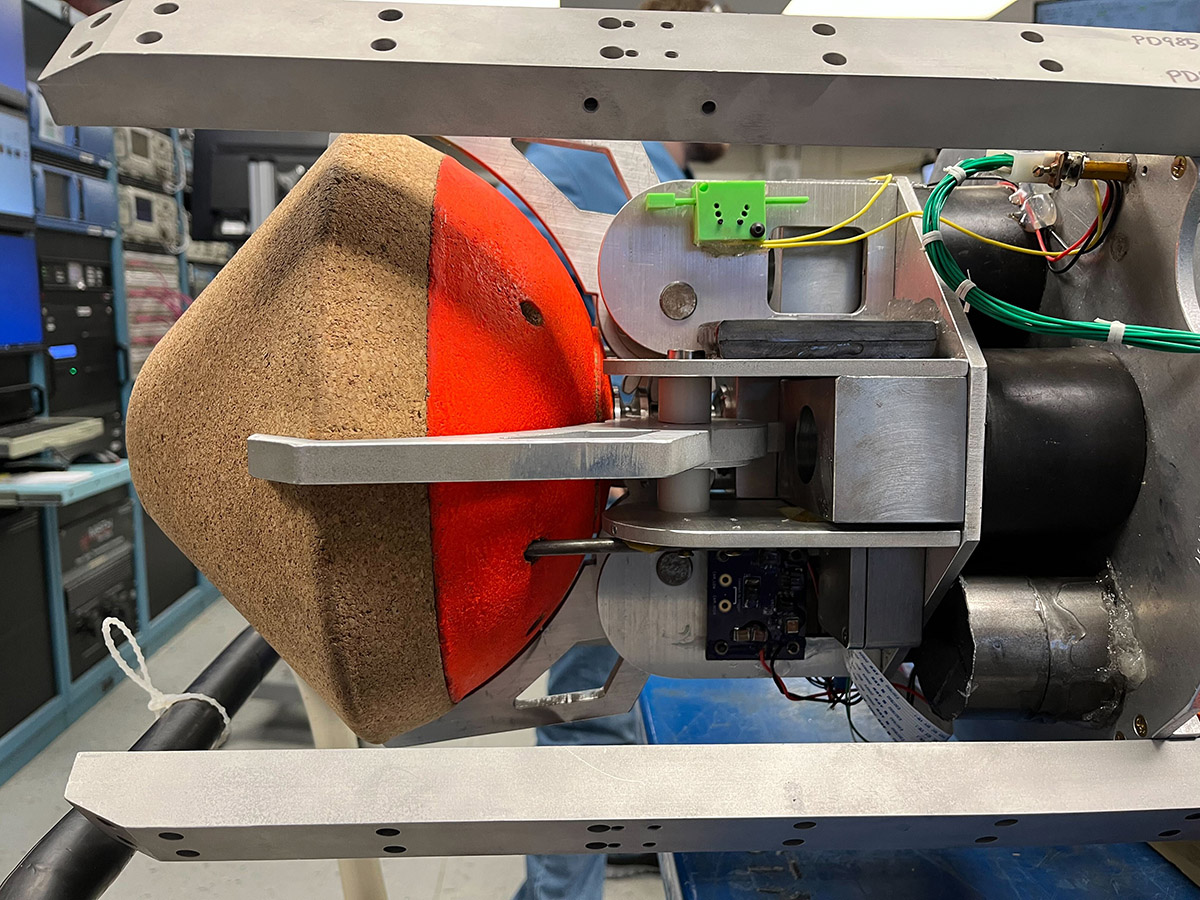 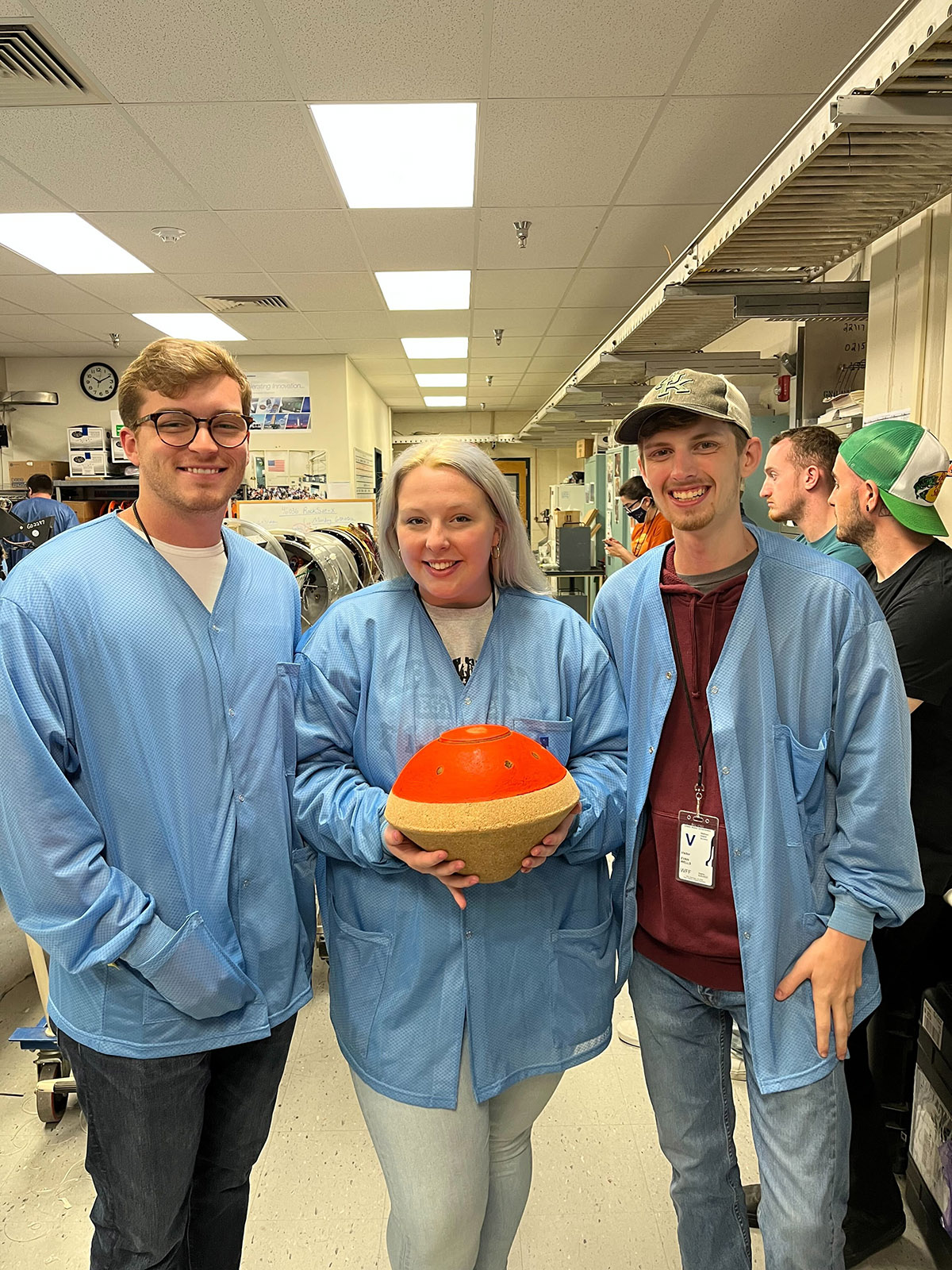 RockOn is an annual workshop hosted by Wallops Flight Facility and the Colorado Space Grant Consortium. It allows college students to build payload decks, which are materials sent into space that produce mission data. A suborbital-sounding rocket launches the payloads and relays the data back to Earth. The student-built payloads can withstand up to 4,000 degrees Fahrenheit, which allows them to reenter the Earth’s atmosphere.

This year, for the first time ever, UK sent two student teams to RockOn. The teams spent weeks working together building an experiment deck. The teams, consisting of five UK students, then traveled to Wallops for the final testing on June 21.

On June 24, NASA launched the RockOn student payloads onboard a sounding rocket from Wallops Island. Both launches were successful. A few hours after the launch, the students were able to watch their payload decks be de-integrated from the rocket.

“RockOn is an amazing program to get students started in payload building projects,” said Kirsten Ford, an aerospace engineering student who is leading the KRUPS project. “This year, I had the opportunity to take a team of younger students to experience their first RockOn. The look on their faces when the sounding rocket launched was incredible! It’s an experience no one ever forgets.”

Rock Sat-X is a more competitive follow-up program to RockOn. Its experiments are more advanced and include telemetry, altitude control and recovery.

On June 17, KARS traveled to NASA for integration of their payloads and a week of testing. The KARS team successfully passed several rounds of competition and was invited to officially launch their payload with Rock Sat-X. NASA launched the KARS payload project into space on a 44-foot rocket on August 9. After the launch, the rocket descended by parachute and landed in the Atlantic Ocean.

Competing in RockOn and Rock Sat-X is made possible through the support of NASA Kentucky Space Grant Consortium, a program administered by the UK College of Engineering that creates opportunities for students at universities across the state to participate in projects with NASA. Thank you to UK College of Engineering faculty members Alexandre Martin and Savio Poovathingal for leading this experience.