The project began on September 1, 2020, and will span two years. 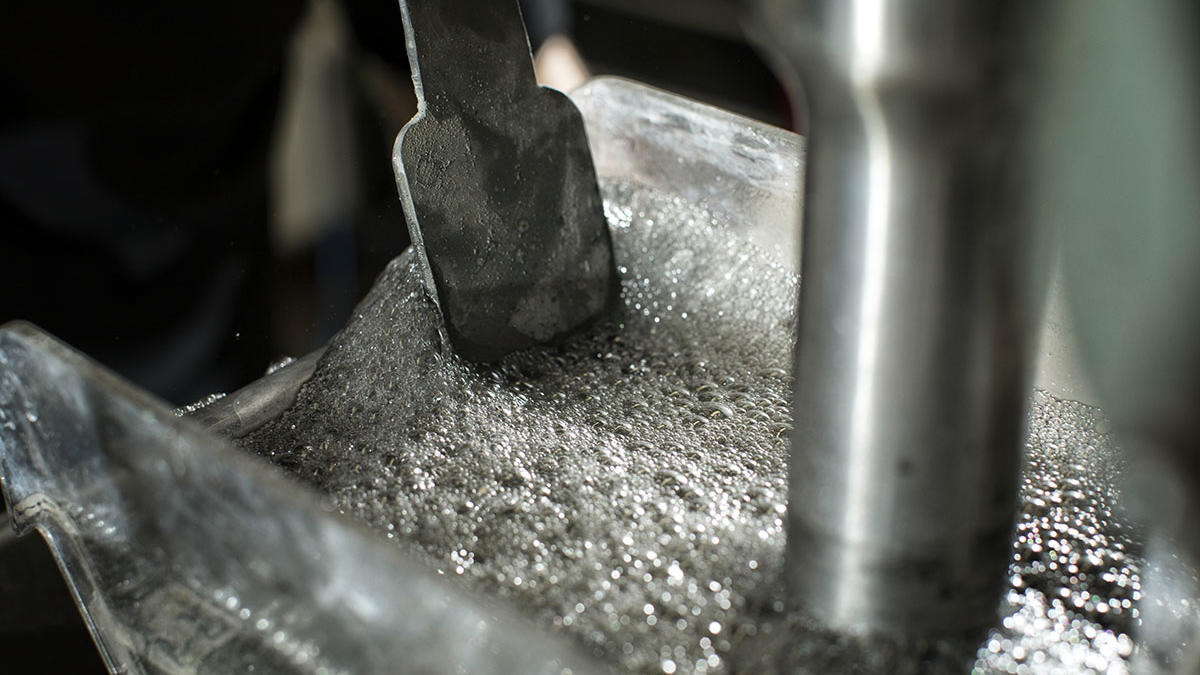 Professor Joe Sottile, associate professor Steven Schafrik, and Mining Engineering Foundation Professor and chair Zach Agioutantis—all in the University of Kentucky Department of Mining Engineering—have received a $643,000 contract from the National Institute for Occupational Safety and Health (NIOSH) for advancing underground mine equipment autonomous operation. The project began on September 1, 2020, and will span two years.

Although many mine health and safety improvements have been made in recent decades, the underground coalmine environment still presents numerous health and safety hazards. In particular, the coalmine working section remains a hazardous location. In 2017 and 2018, there were 14 fatalities in US underground coalmines. Of these, nine (64%) had the accident classification of Powered Haulage. For example, in a 2019 fatality in which a mine worker was struck and killed by a shuttle car, the Final Report stated that the “ operator’s field of vision was greatly reduced due to the size/height of the shuttle car and the low mining height." Considering these hazards, as well as those associated with respirable dust (e.g. coal and silica dust), roof and rib falls, fire, etc., removing miners from hazardous locations to safer ones would greatly benefit miners.

This project focuses on shuttle car navigation at, or near, the continuous miner and during cutting and loading operations because this represents a particularly hazardous location. The continuous miner (CM) operator, helper, and frequently, the section supervisor, are near the CM.  Shuttle-car operator visibility is poor, making it difficult to see these personnel. In addition, shuttle car functions are repetitive and monotonous, leading to the potential lack of attention by the operator.