In the study led by BAE assistant professor Jian Shi, the dual-purpose cultivars that had the best biofuel potential, which uses the stalk, also produced grain. 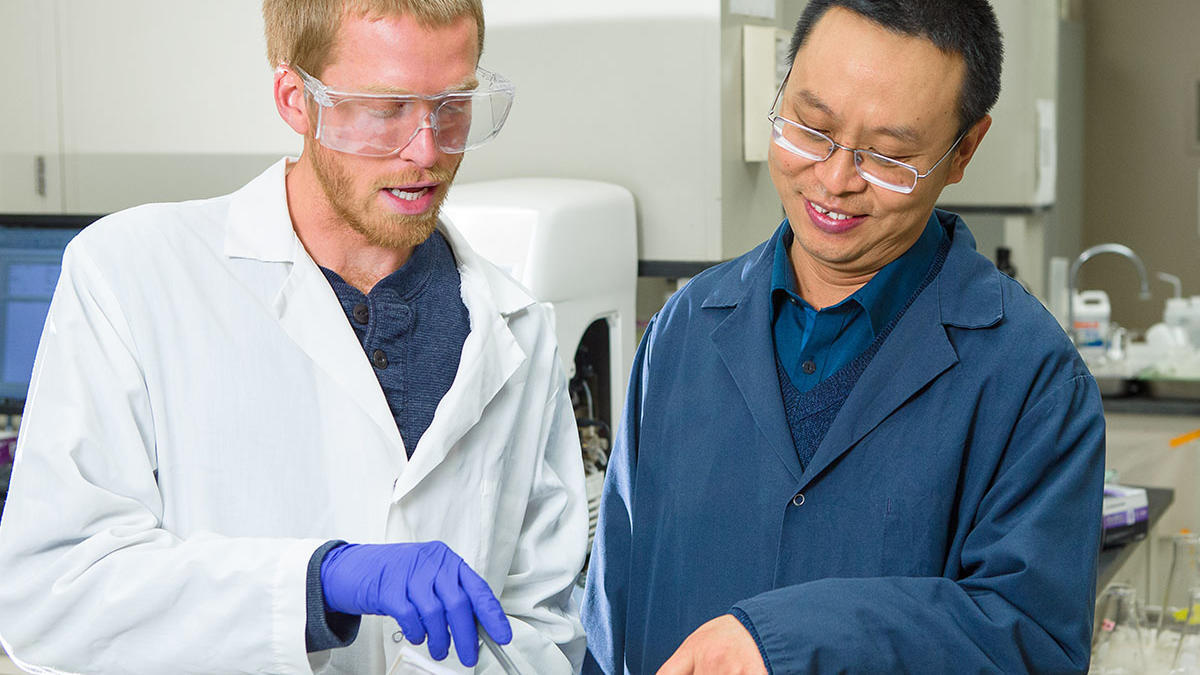 By Katie Pratt, UK College of Agriculture, Food and Environment

Dual-purpose industrial hemp cultivars show the best potential for coproduction of biofuel and bioproducts, according to University of Kentucky College of Agriculture, Food and Environment study.

In the study led by Jian Shi, UK assistant professor in the Department of Biosystems and Agricultural Engineering, the dual-purpose cultivars that had the best biofuel potential, which uses the stalk, also produced grain.

In a previous study, Shi’s team showed that hemp has biofuel-producing potential comparable to other bioenergy crops like kenaf, switchgrass and sorghum. Those results were published in Bioresource Technology Journal.

“The biofuels market fluctuates, much like the hemp market, so it is very important for the crop to have coproducts to help offset potential losses when the market trends downward,” Shi said. “Hemp has more potential for coproducts than other current biofuel feedstocks.”

In his most recent study, Shi’s team evaluated 11 hemp cultivars from all over the world. They planted cultivars at UK’s Spindletop Farm and at Robinson Center for Appalachian Resource Sustainability under the leadership of the late David Williams. The cultivars included six that produced fiber only and five that produced fiber and grain. The study explored each cultivar’s ability to produce biofuels, how each performed with a laboratory pretreatment and enzymatic hydrolysis, which is designed to enhance biofuel yields, and projected economic returns.

As part of the project, Shi partnered with the U.S. Department of Energy’s Idaho National Laboratory. The laboratory is home to a DOE-funded Biomass Feedstock National User Facility and feedstock supply and logistics research and development center. Researchers at UK and INL plan to assemble a sample collection and characterization of the hemp biomass cultivars in the future. This collection would add to the existing collection of more than 7,500 biomass samples as a resource available to other academic researchers and industry professionals across the United States.

Shi’s study was published in the American Chemical Society’s Sustainable Chemistry and Engineering journal. It is available online at https://pubs.acs.org/doi/full/10.1021/acssuschemeng.9b06145. 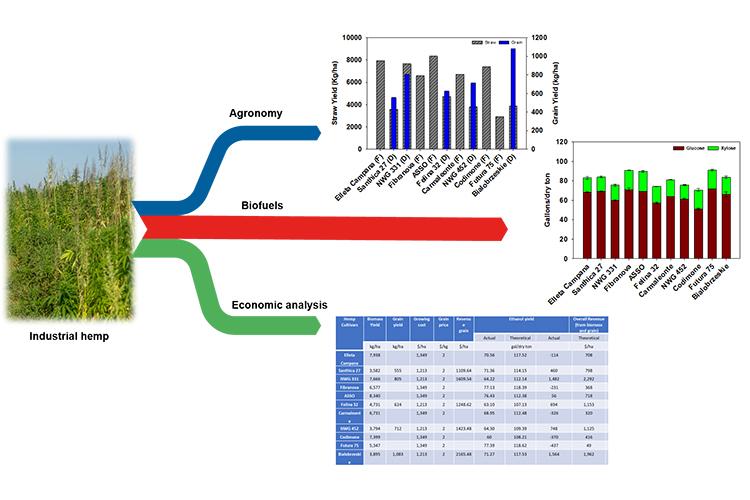