Schrodt’s research contributed to the field of fossil fuel energy encompassing coal gasification and desulphurization and was highly respected in the engineering community. 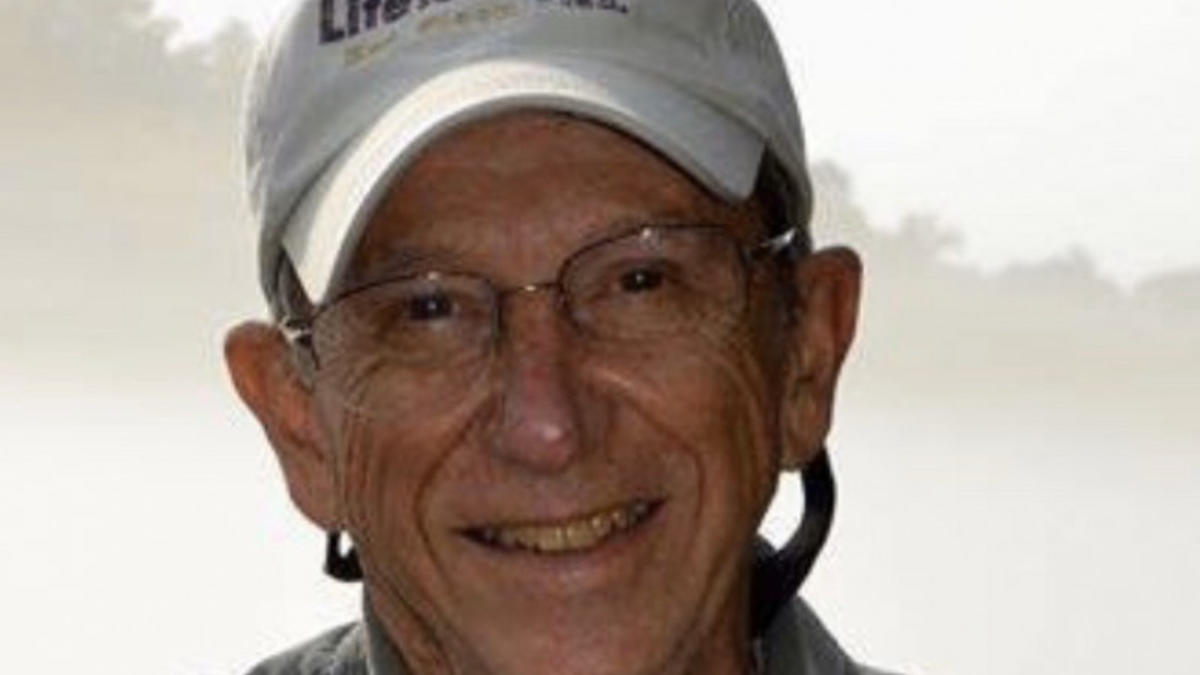 Dr. J. Thomas Schrodt, professor emeritus of chemical engineering at The University of Kentucky, died December 16, 2019, surrounded by his family. He was 82 years old. His obituary is below.

Schrodt was a founding member of the Department of Chemical Engineering at the University of Kentucky and served as both the Director of Graduate Studies and Chairman over the course of his 40 years. An avid outdoorsman who traveled the world exploring its streams and fisheries in search of Rainbow Trout, he collaborated on a very successful fishing guide titled  Fly Fishing in Kentucky. That endeavor took him on a book tour throughout the southeast sharing his knowledge and expertise and creating a network of friends among fellow fishermen.

Schrodt’s research contributed to the field of fossil fuel energy encompassing coal gasification and desulphurization and was a highly respected colleague and friend in the engineering community.

In addition to UK he instructed at West Virginia University and completed a 4-month academic sabbatical at the University of Canterbury, Christ Church, New Zealand, College of Chemical and Process Engineering.  One of his last academic achievements at UK was assisting in the development and accreditation of an expansion program in chemical engineering at the UK Campus in Paducah, KY.  He consulted for several organizations, including the State Department of Energy, US Department of Energy, General Electric and the National Science Foundation.

In lieu of flowers, the family asks that a donation be made to either of the following: