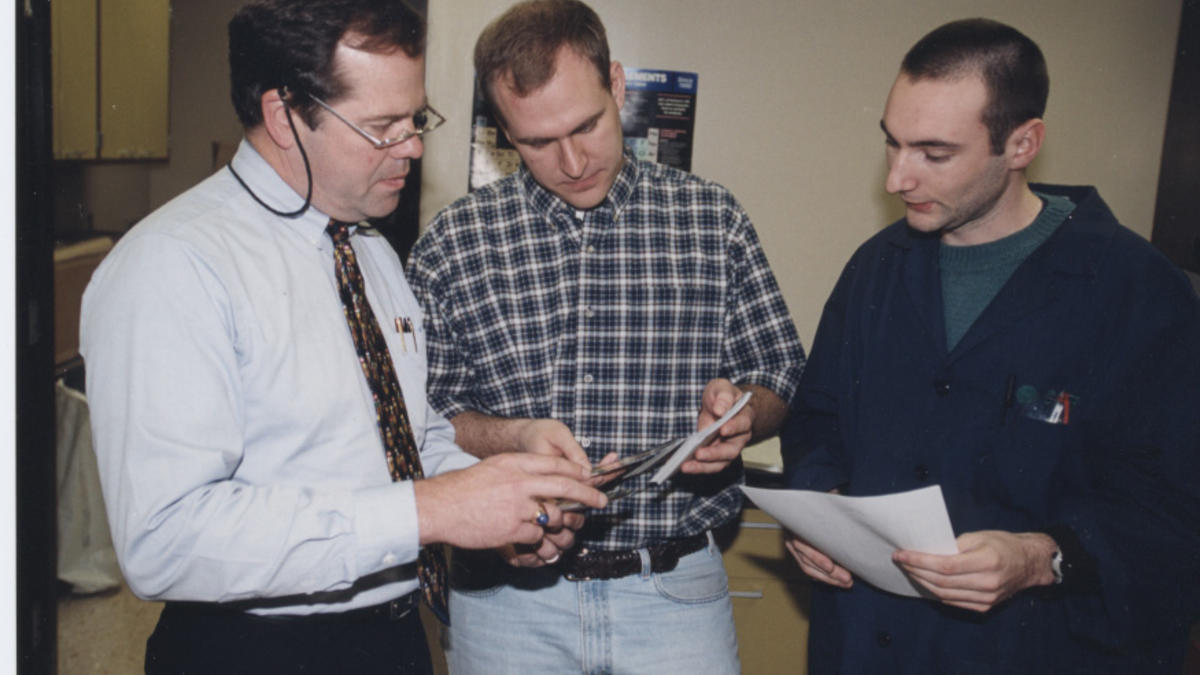 Dr. Grulke began teaching at UK in 1993, after spending 15 years teaching chemical engineering and serving in administrative roles at Michigan State University. He was hired into the Department of Chemical and Materials Engineering as professor and chair and later served as associate dean of research and graduate studies from 2003-2015.

During Dr. Grulke's 45-year career, he authored more than one hundred eighty articles in leading scientific journals and mentored students to forty-five graduate degrees. Throughout his academic career, his research program collaborated with researchers at the National Institute of Standards and Technology and received funding from such government agencies as the Department of Energy, NASA, the Environmental Protection Agency, Department of Defense, National Science Foundation, and numerous corporations. He was awarded four U.S. patents and was a registered Professional Engineer. Dr. Grulke received a Meritorious Service Award from the American National Standards Institute last month. He was internationally known as an outstanding polymer engineer, for his book on polymer process engineering and later editions of the Polymer Handbook, which has proved to be an invaluable resource for polymer researchers throughout the world.

“Dr. Grulke was a brilliant mind who was ever restless in asking deep and difficult questions, searching for solutions to the problems that face engineers,” says Thomas Dziubla, chair of the Department of Chemical and Materials Engineering. “He had a rare ability to connect with students, imparting his passion for science, solutions and life. While the halls of F. Paul Anderson Tower are now a bit dimmer in his absence, the faculty share in the joy of having been his colleague.”

“He had a constant stream of students, undergraduate and graduate, who came to see him. Most were not students in his class. They came for other reasons. Many of the graduate students came for advice on career development matters particularly those who wanted to go into industry. They asked him for help with crafting a cover letter that highlighted their strengths, how to answer interview questions that would showcase their skills, the companies to which they should apply, and if they had multiple offers, they talked it through so that the student could make a final decision on which to accept without second thoughts.”

“Dr. Grulke collaborated with an engineering guild in the Navarre region called Ingenio International to develop a four-week course on renewable energy sources,” says Bruce Cole, adviser in the Department of Chemical and Materials Engineering. “Ten years later, the Pamplona Renewable Energy Program offers an international study experience that intertwines exposure to the latest knowledge in renewable energy research and technology with immersion in the local culture. That’s part of Dr. Grulke’s legacy. He accompanied the students on nearly every trip.”

Dr. Grulke is survived by his wife, Virginia, and two children, Kristen and Evan.