In 1992, Steve Polston worked as the plant manager of the Lockheed Martin Uranium Enrichment Plant in Paducah. Each year, about 20 percent of his engineering staff would move for the sake of career advancement. He decided to do something about it. 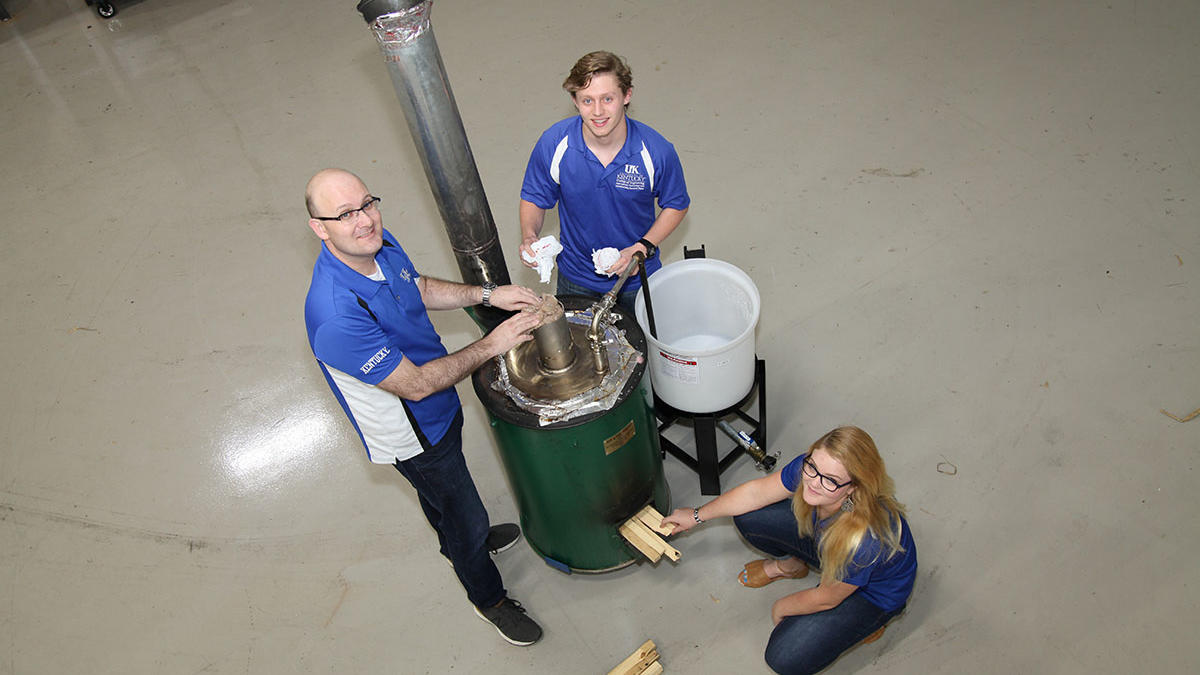 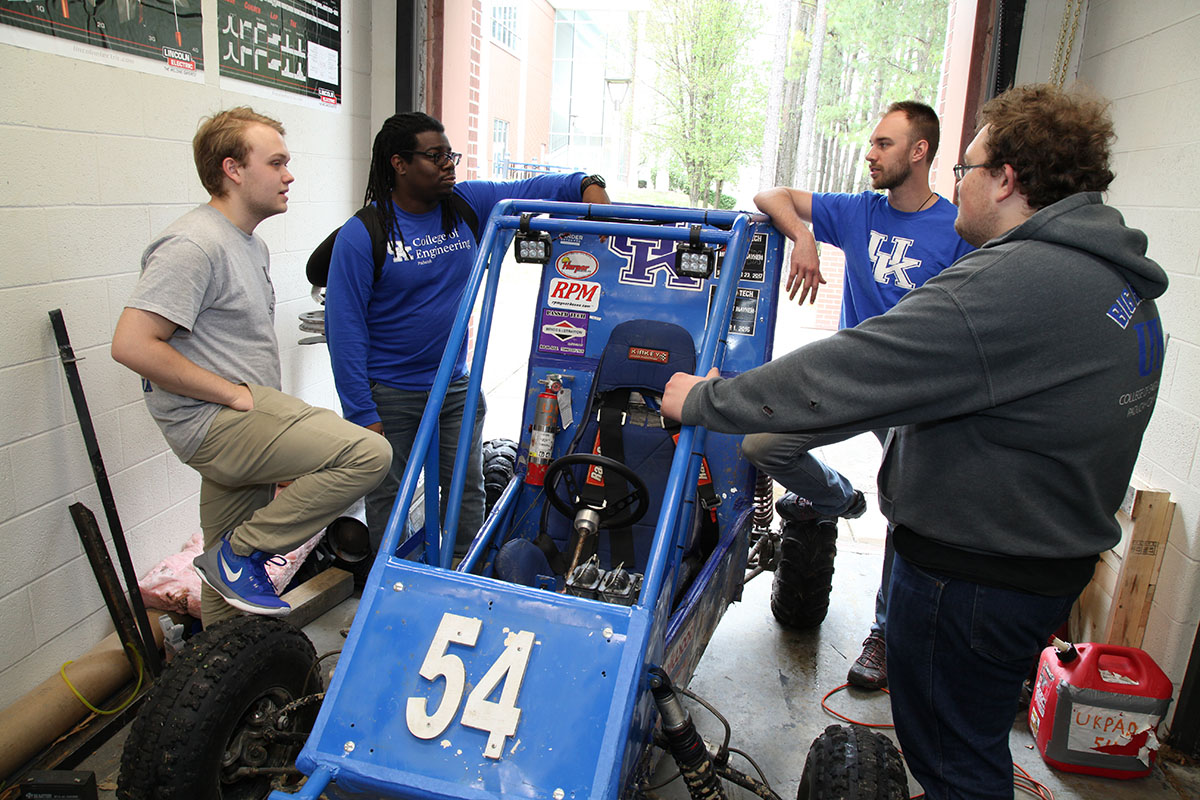 On September 21, 2018, the University of Kentucky College of Engineering Extended Campus at Paducah will celebrate its 20th anniversary. As founders and donors reflect on the campus’s history and values, they’ll remember how it all began: Steve Polston’s problem.

In 1992 Polston worked as the plant manager of the Lockheed Martin Uranium Enrichment Plant in Paducah. Each year, about 20 percent of his engineering staff would leave, typically moving away to obtain the continuing education necessary for career advancement.

“Getting engineers there in the first place was a challenge, and we often paid bonuses to move people to Paducah,” says Polston. “Then, with no place nearby to go for an engineering education, they would leave. It was breaking us and crippling the region as a whole.”

In the face of a serious economic crisis for an important region of the Commonwealth, Polston came up with a seemingly ludicrous solution—an engineering school in Paducah.

Immediately, Polston got two key players on his side: Frederick Paxton, the owner of Paxton Media, and Len O’Hara, the president of Paducah Community College. Together they led the initial drive, meeting with lieutenant governor Paul Patton and pitching the idea to the local Chamber of Commerce. The playing field then shifted to Frankfort, as they lobbied with state legislative committees, many of whom staunchly opposed the idea.

“It seemed impossible at the time, and no one thought we could do it. There were many hurdles,” says Polston. “All my life, I have tried to push good causes as far forward as I could, and this was one of them.”

To tackle this challenge, the men understood the need to get influential leaders on their side. They met with UK president Charles Wethington and College of Engineering dean Thomas Lester, earning their essential support. Lester took a lead role in the action.

“I was responsible for identifying and hiring faculty and staff, securing program approval and preparing the programs for accreditation by the Engineering Accreditation Commission and approval by the state's Council on Higher Education,” says Lester.  “I also contacted companies and individuals interested in financially supporting the program, and worked with civic and political leaders in convincing the members of the General Assembly to authorize $1.3 million per year for the program's operation.”

On September 21, 2018, the UK Paducah program will celebrate 20 years of success and value to the local region with a reception and ceremony. Director David Silverstein has been planning the event for the past two years.

“We have invited those whose vision and passion for the economic development of the Purchase region resulted in the program’s creation,” says Silverstein. “And, we’ll be honoring the individuals who were critical in that process, without whose leadership there would be no Paducah program.”

During the event Silverstein plans to discuss the program’s achievements and cast a vision for its future.

“The success of our graduates as they meet and exceed employer expectations is the strongest evidence of the success of the Paducah programs,” says Silverstein. “As we celebrate the past 20 years, we look forward to advancing the UK Paducah Engineering programs to new heights to impact our students, our region, our state and beyond.”