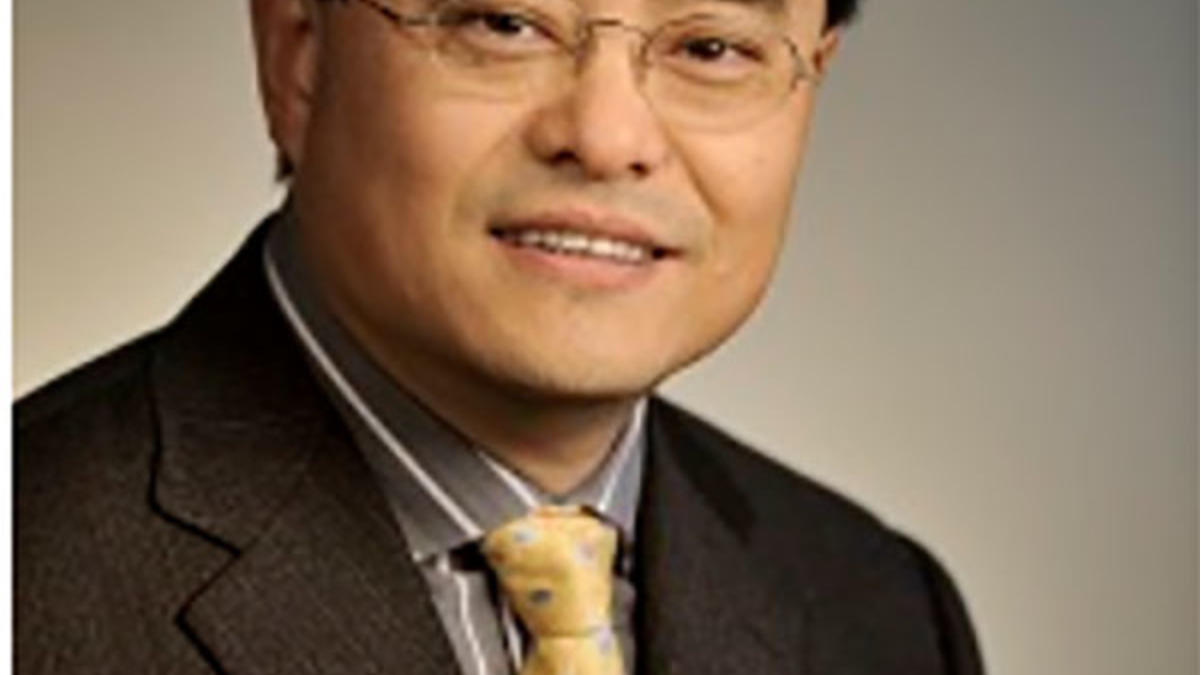 Yu is passionate about the prospect of this project.

“This device will be put to test in the neonatal intensive care unit for continuous monitoring of cerebral hemodynamic and metabolic variations in pre-term infants with patent ductus arteriosus undergoing indomethacin treatment. This pilot research will provide key information to validate the DSCFO device for clinical use and demonstrate its potential to provide prompt biomarkers for evaluating neuronal brain health and subsequent management of critically ill infants, who are at highest risk for developing neurological morbidities.”

“Being awarded with such competitive funding support from the NIH with an interdisciplinary team of researchers speaks not only to the quality of research by Dr. Yu and his team, but also to the fact that engineers and clinicians at the University of Kentucky are advancing health care and treatment in a most effective way to benefit patients,” stated Guigen Zhang, chair of the F. Joseph Halcomb III, M.D. Department of Biomedical Engineering.

The device the team is developing is based on a technology with which a utility patent was recently filed by the UK Patent Office to the USPTO: “A Compact Low-Cost Fiberless Flow-Oximeter for Monitoring of Cerebral Hemodynamics and Metabolism in Neonatal and Infant Brains.”