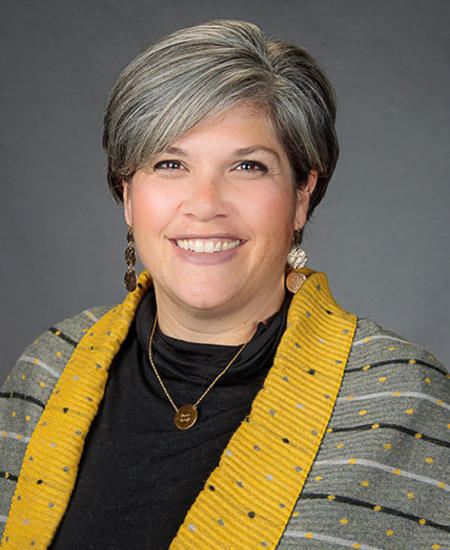 Kelly G. Pennell, PhD, PE is an Associate Professor in the Department of Civil Engineering at the University of Kentucky. She teaches graduate and undergraduate students and conducts environmental research. Her research interests include the fate and transport of environmental contaminants, water disinfection processes, and environmental systems modeling. In addition to research and teaching, she has experience as an environmental consultant and a governmental liaison.  Drawing from all of her current and previous experience, her research is situated at the interface of research, policy and practice.  She received a BS in Civil Engineering from Lawrence Technology University in 1997 and a MS in Environmental Engineering from Rose-Hulman Institute of Technology in 2001.   In 2005 she received her PhD in Civil (Environmental) Engineering from Purdue University.  From 2005 until 2010 she was the state agencies liaison for Brown University’s Superfund Research Program. From 2010 until 2013, she was an assistant professor in the Civil & Environmental Engineering Department at the University of Massachusetts Dartmouth. She has been a licensed professional engineer (PE) since 2001.