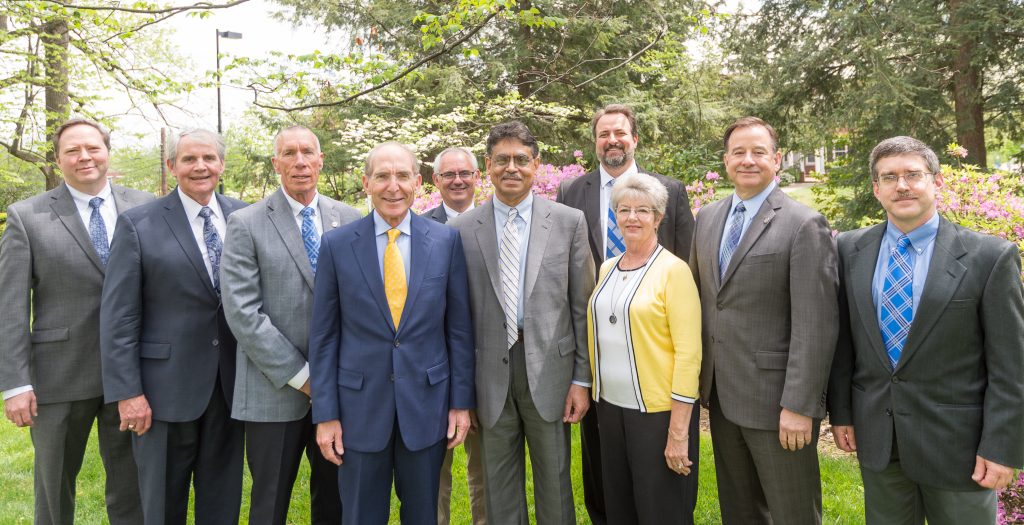 John Wesley Gunn, Class of 1890, earned the first engineering degree awarded by what eventually became the University of Kentucky. Since that modest beginning over 115 years ago, over 21,000 individuals have followed his example and received degrees in engineering and computer science. Through their extraordinary achievements, our alumni have established a lasting legacy of excellence.

Initiated in 1992, the Hall of Distinction recognizes and honors those alumni who have demonstrated distinguished engineering professional accomplishments, outstanding character and commitment to community service. This recognition serves to encourage exemplary achievements by current students and others. It is a symbol of the respect and admiration held by the University of Kentucky College of Engineering for these esteemed individuals.