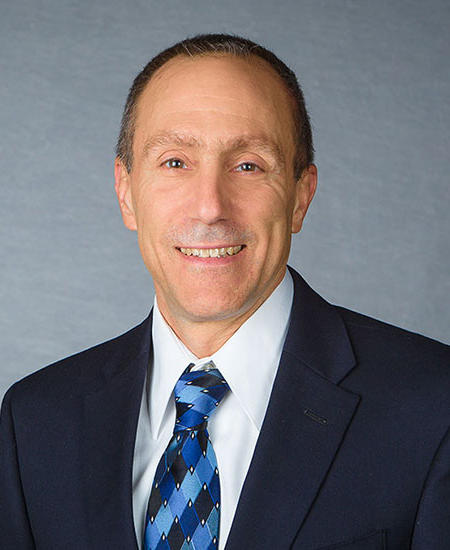 Puleo joined UK in 1991 after receiving his Ph.D. in biomedical engineering from Rensselaer Polytechnic Institute in Troy, New York. He became director of the Center for Biomedical Engineering (now the F. Joseph Halcomb III, M.D. Department of Biomedical Engineering) in 2005 and associate dean for research and graduate studies in 2015. Puleo was named Dean of the University of Mississippi School of Engineering. He began his duties on August 27, 2018.