The Electrical & Computer Engineering Co-op programs are the traditional, engineering academic option for undergraduates. Our students work full time for a minimum of three semesters, which alternate with full-time academic work.

Looking for an Internship in Electrical or Computer Engineering and don’t know where to start? Visit the College of Engineering Internship and Job Resources.

“Engineers can have some of the most satisfying and lucrative jobs on the planet. How do you launch one of these prized careers? That’s where we come in. We are happy to help you with any of the following counseling services to make the most of your top-notch College of Engineering degree.” 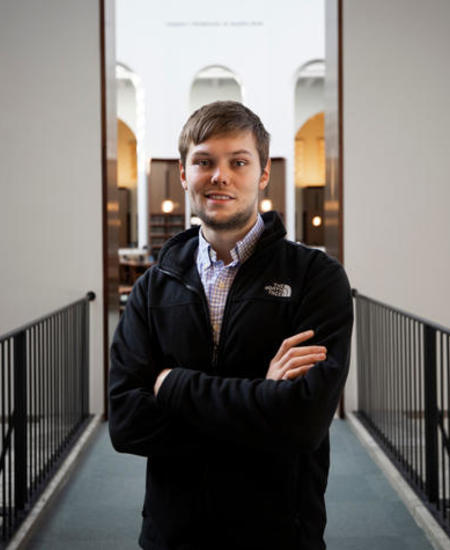 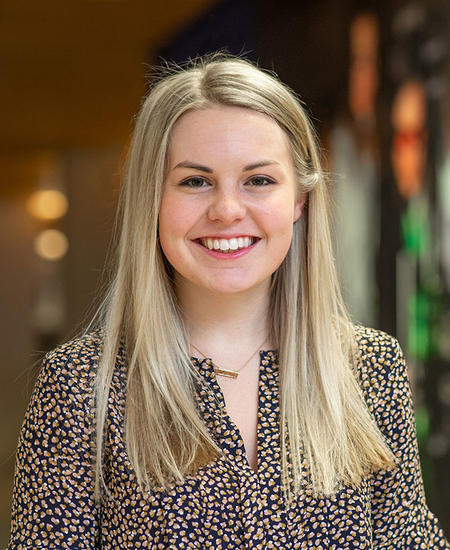