Silva joined the department as an assistant professor in 2013 and maintains an active research group. 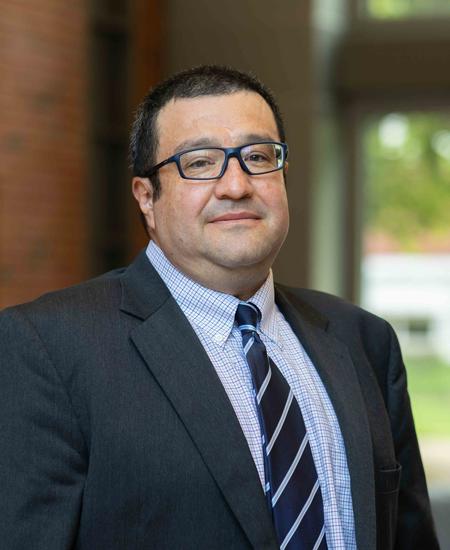 Jhon Silva-Castro, associate professor in the UK Department of Mining Engineering, has been named director of graduate studies for the department. He succeeds Zach Agioutantis, who serves as department chair.

Silva earned his Ph.D. in mining engineering from the University of Kentucky in 2012. He joined the department as an assistant professor in 2013. He maintains an active research group. In October 2020, he and Agioutantis received a $543,000 contract from the Alpha Foundation for the improvement of mine safety and health.