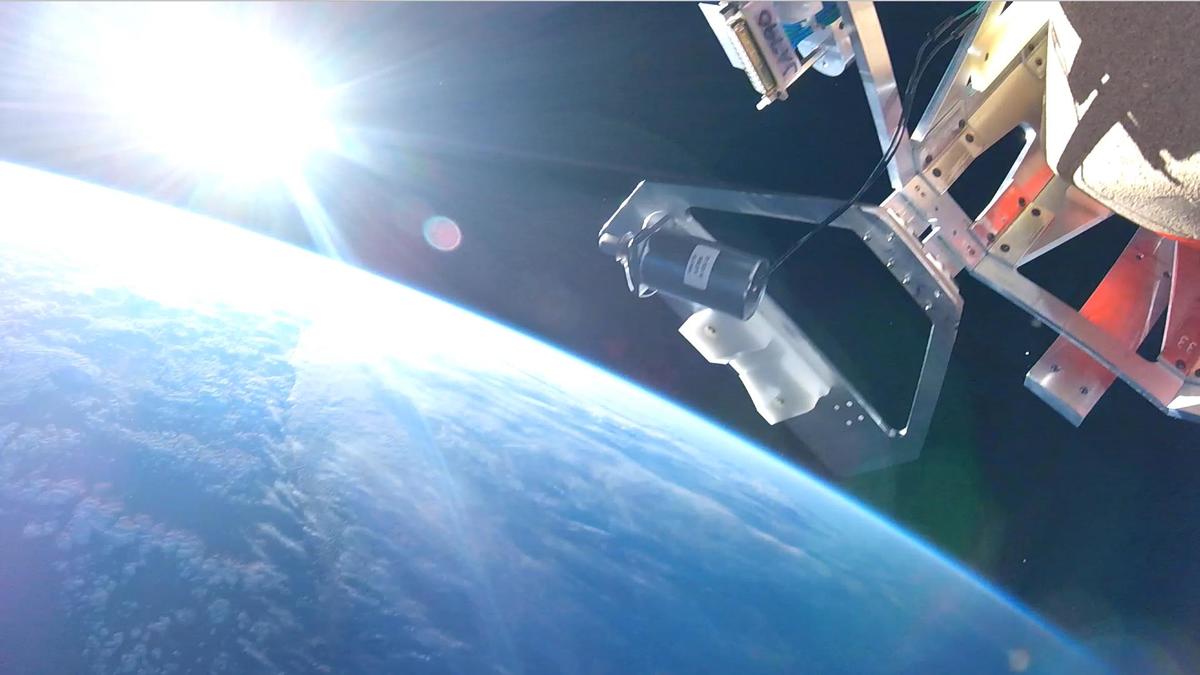 University of Kentucky mechanical engineering associate professor Alexandre Martin has received a $270,000 grant for a project that will support NASA’s future exploration and science missions. Bill Smith, professor in UK’s Department of Electrical and Computer Engineering, is co-I on the project.

The grant is courtesy of NASA’s Flight Opportunities program, which has selected “15 promising space technologies to be tested on commercial low-gravity simulating aircraft, high-altitude balloons and suborbital rockets. These flights will help advance technologies for future spaceflight, taking them from the laboratory to a relevant flight environment” according to NASA’s media advisory.

Martin says the award will lead to the “Demonstration of a small atmospheric re-entry capsule that can be used as a test bed to flight-qualify future thermal protection systems and instruments, or as a means to return payloads from space to a planetary body. A series of drop tests from balloons will help validate the onboard communication systems and parachute deployment.”