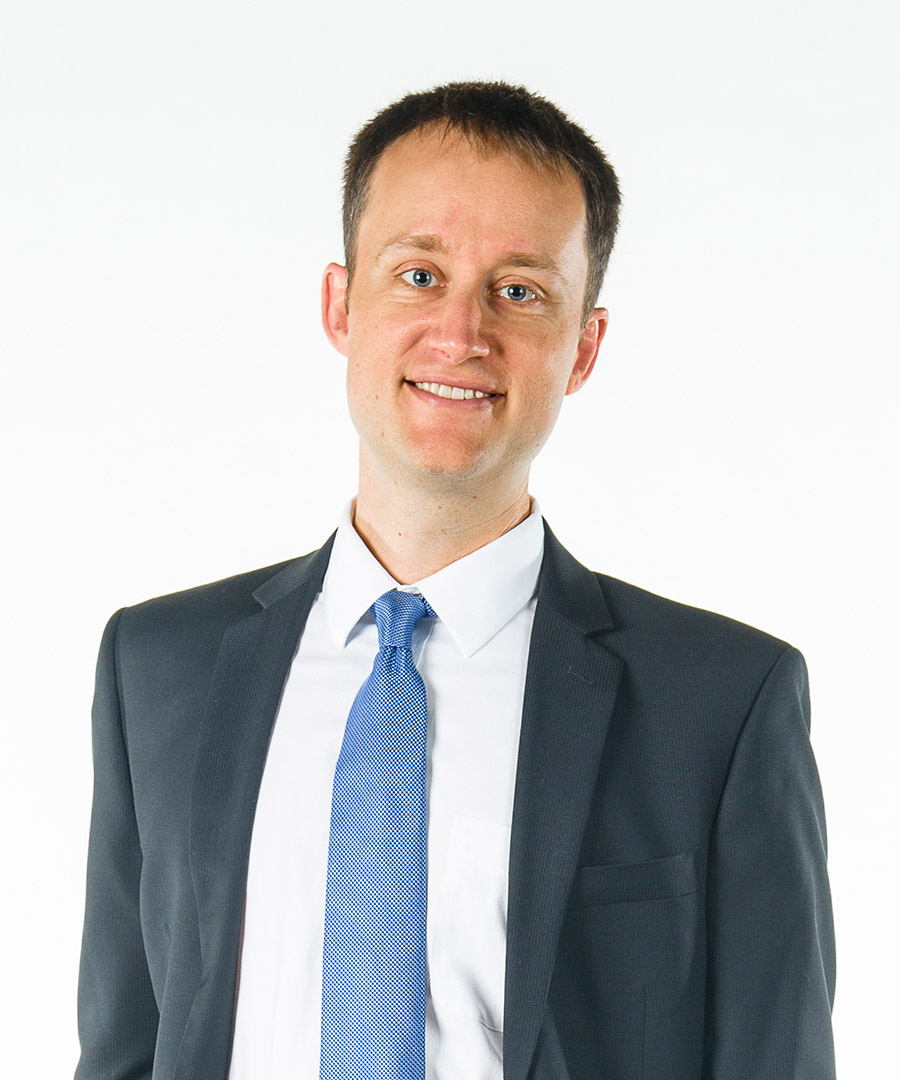 “I am grateful to my Ph.D. students Menghua Zhai, whose thesis work inspired the proposal, and Zach Bessinger, who helped immensely in preparing the proposal and conducting experiments for preliminary work,” said Jacobs.

According to Maggie Johnson, vice president of education and university relations at Google, Faculty Research Awards are the company’s “annual open call for proposals on computer science and related topics such as machine learning, machine perception, natural language processing, and quantum computing. Our grants cover tuition for a graduate student and provide both faculty and students the opportunity to work directly with Google researchers and engineers."

Jacobs’ project will be sponsored by Bryan Klingner, a longtime leader on the Google Street View team.

Google received 1,033 proposals from 46 countries and over 360 universities. After expert reviews and committee discussions, it decided to fund 152 projects.

Jacobs has taught at UK since 2010. He won a National Science Foundation CAREER Award in 2016.