Amanda Melendez, a civil engineering major, is implementing solutions to the challenges students experience outside the classroom through the newly founded student chapter of the Society of Hispanic Professional Engineers. 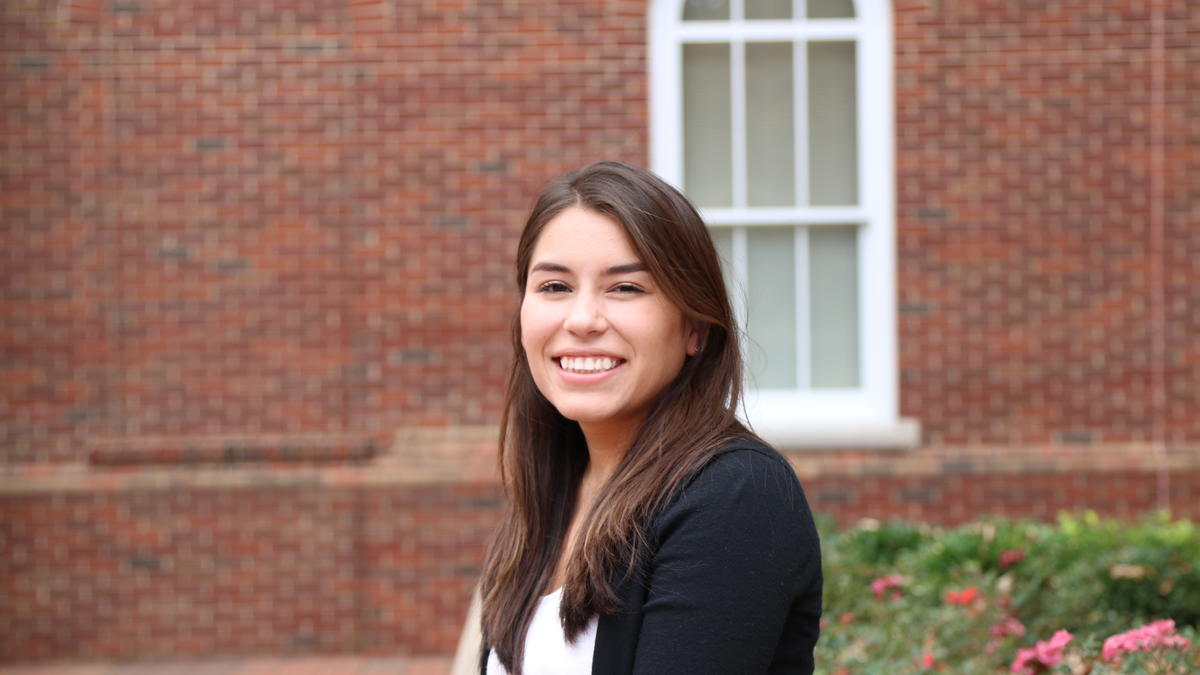 Despite the reality of strenuous coursework, many engineering students face their greatest educational challenges outside the classroom. Amanda Melendez, a senior civil engineering major, knows this from experience and is implementing solutions on the University of Kentucky’s campus through the newly founded student chapter of the Society of Hispanic Professional Engineers (SHPE).

Born in the U.S. to Mexican parents, Amanda didn’t learn what engineering was until her junior year of high school. Until then, she had thought engineering referred primarily to trains.

“I still have to remind my mom what civil engineering is, and she’ll sometimes ask me if I still want to do this,” she says.

Throughout her undergraduate studies, Amanda has realized there are other minority students struggling in similar ways. So when she heard about SHPE, she was enthusiastic. Amanda and several friends formed a team, which evolved into the current executive board of nine members. Amanda is the group’s first president.

In spring 2017 they began to recruit students. They faced an immediate challenge in that there are not many Hispanic students at the university, let alone in the College of Engineering. The executive board decided to open the organization to students of any background in any STEM major. As a result, SHPE now includes disciplines from engineering to healthcare to landscape architecture. The group of around 20 members includes students from Venezuela, Guatemala, China, Japan and Puerto Rico.

“It is truly like a familia. You don’t have to be one specific race to be a familia,” Amanda says.

Focused on engineering education for all ages, SHPE created a program at local Cardinal Valley Elementary School, which has a 76 percent Hispanic population. Through the program, called Engineering Exploratory For Latinos From Latinos, or (ELF)^2, SHPE students work with 20 fifth-grade students every other week for an afternoon. They introduce a new field of engineering and offer an engineering exploratory activity. The group has already seen the kids’ enthusiasm grow. 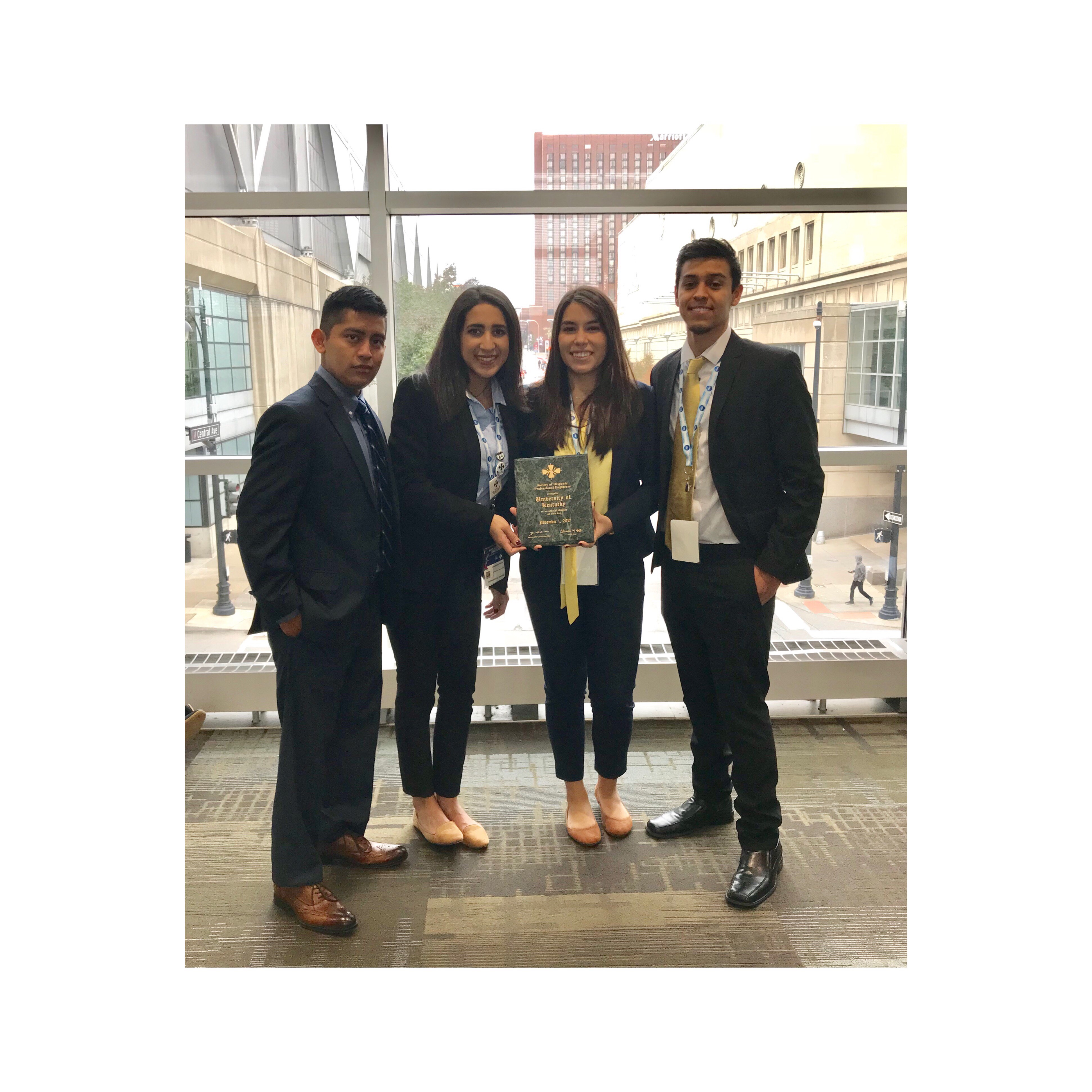 “Last week they raced through their snack beforehand so that they could get to their activities,” Amanda smiles.

Another of SHPE’s primary intentions is to provide support for members in the group. As both a female and a minority student in engineering, Amanda has personally felt the effects of what she calls the “double minority.”

“If I get a get a bad grade, it hits me times ten, because I am supposed to be representing all Hispanic women,” she shares.

Through SHPE Amanda and her friends hope to provide a support system for students dealing with similar struggles. To practically assist the pursuit of success, SHPE seeks to help members build confident career skills. This year, SHPE will host a professional resume workshop with the national SHPE in Lexington, as well as facilitate tours and career connections with Indiana manufacturer Cummins.

As a part of its focus on networking focus, SHPE is working to send members to the 2017 National Society of Hispanic Professional Engineers Conference in Kansas City, Mo., which will take place November 1-5. So far they have raised funds for four members to attend, all of which happened through the generosity of UK professors. Civil engineering assistant professor Mariantonieta Gutierrez Soto has given them tips and shared their story with department chairs.

“Networking is key,” Amanda explains. “You can go to school, and you can take your engineering classes, but what people don’t realize is that being social is important. Connections are everything in this world.”