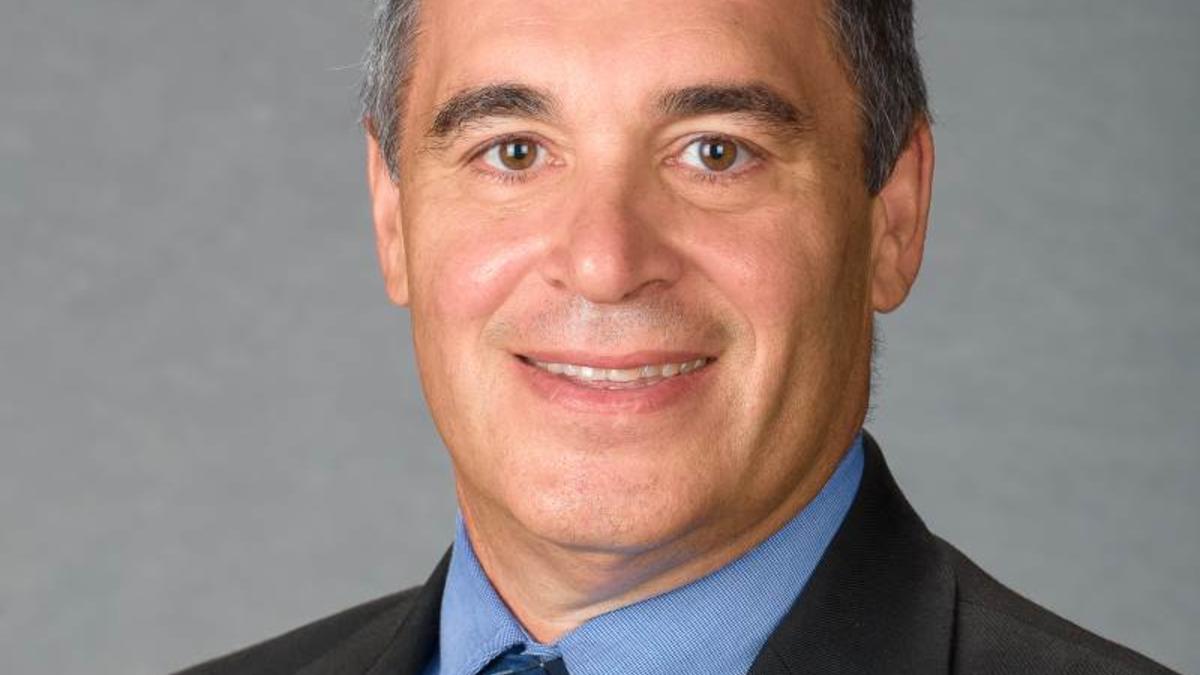 Department of Mining Engineering Professor Rick Honaker received the Mineral Industry Education Award from the American Institute of Mining, Metallurgy, and Petroleum Engineers (AIME) at the SME Conference & Expo in Minneapolis, Minnesota Feb. 24-28. The award is given "for contributions to the enhancement and sustainability of mining engineering education."

During his 27-year career, Honaker has developed an extensive research program in coal and minerals processing, which has received more than $22 million in funds from federal, state and industrial sources. His findings have been reported in more than 110 refereed articles and 94 other technical papers. He has presented workshops covering all aspects of coal and minerals processing and participated in several industrial projects as a consultant for national and international companies.

In 2017, Honaker received a $7 million grant from the Department of Energy to produce rare earths from Kentucky coal sources, a feat he has now accomplished, and $1 million for other REE projects.