Three UK mining engineering professors have received a four-year, $2.19 million grant from the Alpha Foundation for the Improvement of Mine Safety and Health. 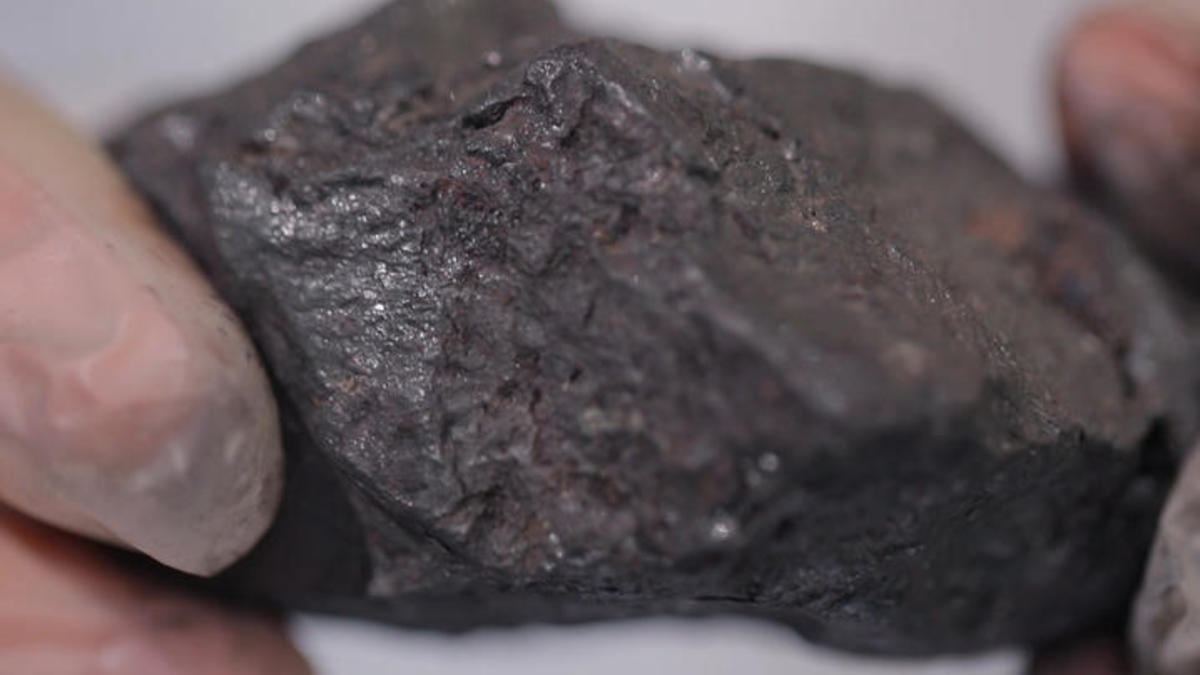 Three UK mining engineering professors have received a four-year, $2.19 million grant from the Alpha Foundation for the Improvement of Mine Safety and Health to integrate autonomous shuttle cars into existing underground coal mine infrastructure.

Underground coal mines are tight spaces characterized by limited mobility and visibility. These are factors that cause difficulty for equipment operators and introduce serious risks for workers around haulage vehicles, such as the shuttle car. Shuttle car operators are subject to dust and vibration exposure with limited visibility while operating the vehicle. Autonomous vehicle technology may provide the key to safer underground coal mines. In addition, these advancements can also be extended to other types of underground mining.

“The purpose of this research is to bring human factors work to automated equipment working in confined areas and around people,” explains associate professor Steven Schafrik. “This is about improving the miner health and safety not increasing productivity.”

Schafrik adds that the intent of the project is not to replace the human operator but give him or her different responsibilities. Instead of operating the shuttle car, the worker would oversee the shuttle’s movements and could override them if necessary. Because the cars are already electrically tethered, autonomous replacements could use the current infrastructure. The research team is partnering with Alliance Coal and will conduct research at the company’s mines near Evansville, Ind.

Schafrik and professors Zach Agioutantis and Joseph Sottile have a threefold goal for the project: develop the framework for an accurate and reliable underground navigation system and methodology, evaluate the human factors involved in using an autonomous shuttle and develop and demonstrate a functional prototype of the autonomous shuttle car. Agioutantis refers to it as “a holistic project.”

“A lot of the prototyping can be done on the UK campus, but the human factors research will involve the mines so researchers can investigate the impact of autonomous shuttle cars on the underground mines,” adds Sottile.

Autonomous vehicles are commonly available on the surface, but are sparsely available in underground mines and then in specialized applications.  The UK research team’s innovation would provide the first autonomous shuttle to be used underground. As a result, one particular challenge involves enabling the shuttle car to travel through entries and crosscuts in a GPS-denied environment and where the navigation path changes frequently.

Schafrik joined UK over the summer, having spent the previous 16 years as research faculty at Virginia Tech. Agioutantis, who came to UK in 2014, possesses significant experience in the areas of programming and automation and Sottile, who has been at UK since 1991 and holds a joint appointment in the Department of Electrical and Computer Engineering, has an extensive background in electrical engineering and underground mine safety.