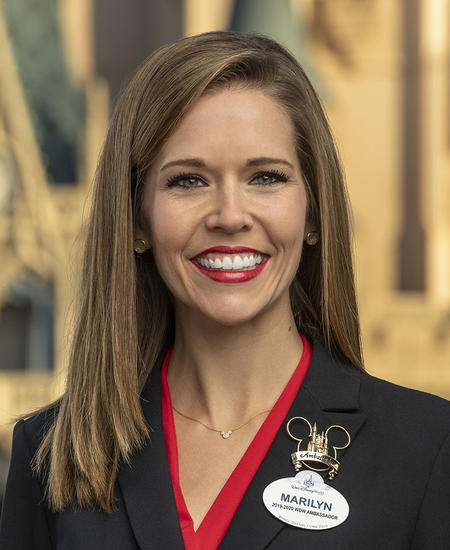 I wanted to become a Wildcat because no other school felt like "home" as much as UK. I fell in love with the beautiful campus, but the people are what made me want to stay.

Students come to the University of Kentucky to follow their passion and pursue their purpose. Marilyn West was no exception. In the fall of 2007, she was a bright-eyed freshman with high aspirations.

Similar to the late, great Walt Disney himself — her dreams started with a mouse.

"I can remember back to my very first week of class freshman year and drawing a huge Mickey Mouse icon in my 'future goals' section of a brainstorming activity," West said. "I had no idea how I was going to get there, but I was definitely going to work for The Walt Disney Company someday."

West would not only go on to work at the "most magical place on earth" — she would become one of the smiling faces that represent the resort. Last year, she was offered the role of a lifetime and named a 2019-2020 Walt Disney World Ambassador.

"It is such a huge honor to carry on the legacy of Walt Disney himself," West exclaimed. "I am thrilled to continue this wonderful tradition and share the magic of Disney every day."

Her dream job came true with dogged determination, and of course, a little bit of magic. West also knew she needed a support system to succeed. And that's exactly what she found at UK.

"I wanted to become a Wildcat because no other school felt like 'home' as much as UK," West said. "I fell in love with the beautiful campus, but the people are what made me want to stay."

The Northern Kentucky native earned two diplomas from UK — a bachelor's degree in mechanical engineering and a master's degree in business administration. Throughout her time on campus, West met fellow students who became lifelong friends and faculty members and academic advisors who became trusted mentors.

"I can remember sitting down with Diane Freeman during my very first week of freshman year and telling her that my dream was to work for Disney," she explained. "From that moment on, she provided endless resources, contacts and words of encouragement to help me achieve that goal."

"Ilka Balk encouraged me to step out of my comfort zone and study abroad for the first time — where I developed valuable communication skills while learning how to live in and adapt to a different culture," West added. "Kim Sayre helped me to broaden my professional skillset by encouraging me to pursue my MBA through the Engineering/MBA Dual Degree program. All three of these women never gave up on me, and more importantly, they never let me give up on myself."

West knew she would one day have to stand out among a sea of applicants. In an effort to build her resume, she applied for one of Disney's coveted internships. Following her sophomore year, West was accepted into the Disney College Program — a unique internship that allows participants to network with leaders, take part in personal and career development classes and build transferable skills.

In the summer of 2009, West worked at The Seas with Nemo & Friends at Epcot, where she learned the ins and outs of daily operations and how to provide exceptional service to guests.

The hands-on experience and networking would pay off. Upon graduating in 2013, West became a project manager for the Worldwide Safety organization at Walt Disney World Resort.

"Studying at UK helped me to realize the importance of teamwork and communication, and those skills have helped me adapt to and succeed in every role I’ve had at Disney thus far."

"No two days are ever the same! I am one half of the current Walt Disney World Ambassador team, and the two of us are the official spokespeople for Walt Disney World Resort — representing over 75,000 cast members through media interviews, at community events, and at various grand openings and cast member celebrations that take place across our property."

Sounds like an exciting job. And, it is. West frequently finds herself feeling inspired by the very cast members she represents.

"Walt Disney once famously said, 'you can dream, create, design, and build the most wonderful place in the world, but it requires people to make that dream a reality,'" she said. "I hope to continue to remind all of our cast members that they play such an important role in creating happiness for so many people every day."

The girl who sketched Mickey Mouse as her "future goal" freshman year dared to chase her dream. Now, she wants current students to have the courage to pursue theirs.

"Figure out early what your passions are and vocalize them! Tell your roommate what your dream job is or talk to your professor about steps you can take to progress toward your goal," West said. "The more people you share with, the more people can help guide you down a path toward success." 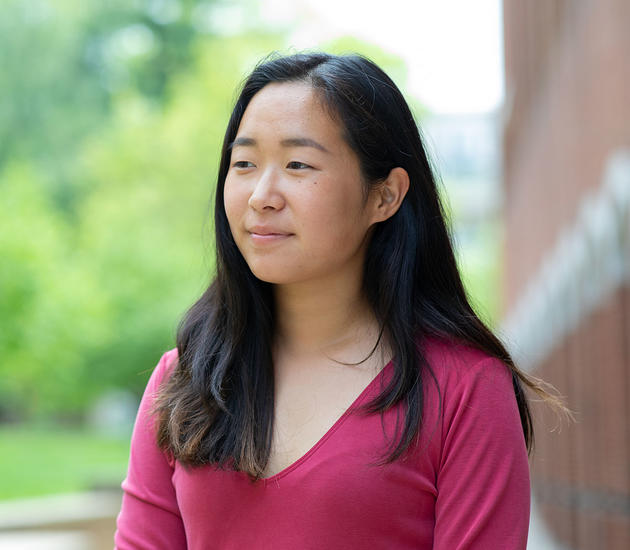 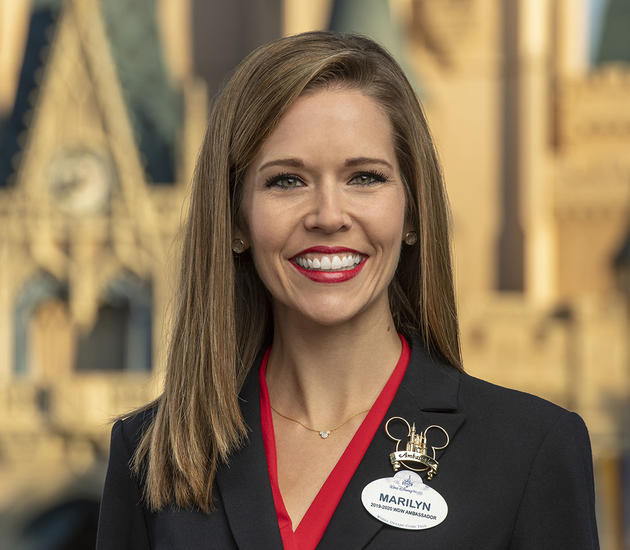 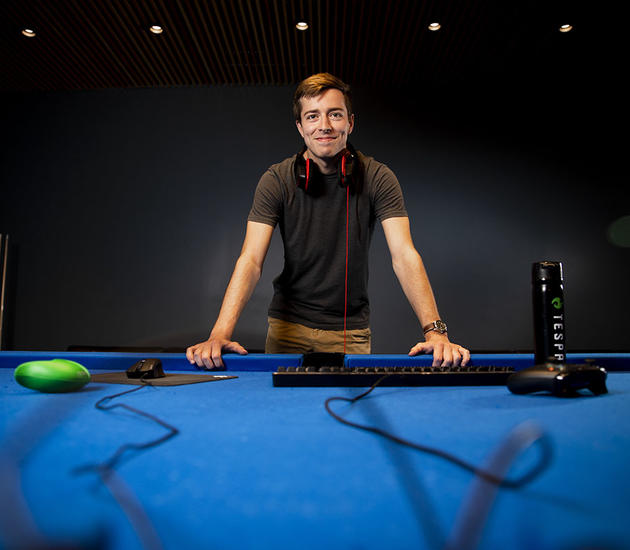