Nothing is guaranteed in life, so you have to persevere, even if you fail a few times. Do not quit and continue working hard.

“My uncles started a family tradition back in the late 1950s,” says Luis Arduz (BSCE 1988, MSCE 1996). “As I understand it, my oldest uncle came to the United States with a limited amount of money to attend college. He initially arrived in New York City and after looking at some options to attend school, he selected the University of Kentucky because he was able to go to school and work to support his college expenses. Three of his younger brothers followed him to UK and when it was time for me to attend college, I followed in their footsteps.”

Arduz was born in La Paz, Bolivia, but since he has lived in Kentucky for most of his life, he identifies himself as a Kentuckian as well. Arduz comes from a family that strongly believes in pursuing higher education. After accompanying an uncle on a road construction project during a summer break in Bolivia, Arduz became interested in civil engineering.

Arduz remembers his time at UK positively but also recalls meeting a few difficulties due to his background as a Hispanic male. One of his bigger challenges was becoming fluent in English given that Spanish is his native language.

“The fact that I was of Hispanic descent made me at times feel not completely welcomed. I imagine because of my accent, and my social upbringing being a bit different from that of a US-born college student.”

Arduz says the adversity later gave him a lot of satisfaction after he achieved his education goals and received his degree. He says that thanks to UK, he was taught to be disciplined and to interact with people from multiple backgrounds.  Arduz is one of the college's earliest graduates of Hispanic descent.

From his own experiences, Arduz encourages students to find their passion and pursue their goals with perseverance.

“Nothing is guaranteed in life, so you have to persevere, even if you fail a few times. Do not quit and continue working hard.”

The University of Kentucky is commemorating Hispanic Heritage Month Sept. 15-Oct. 15, with a series of events for students, faculty and staff. You can learn more here. 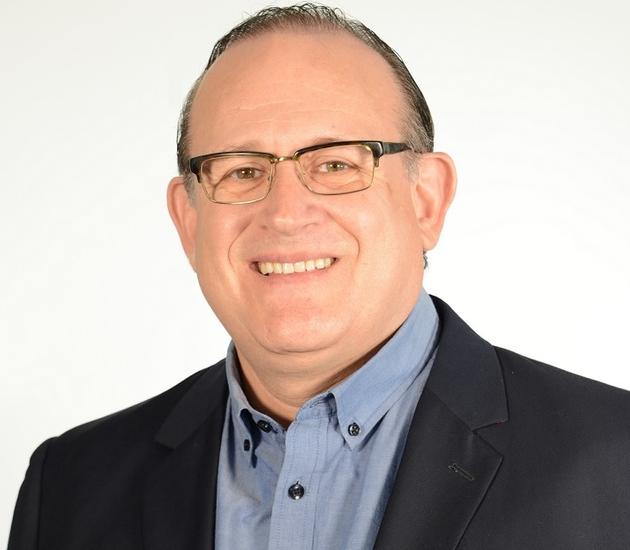 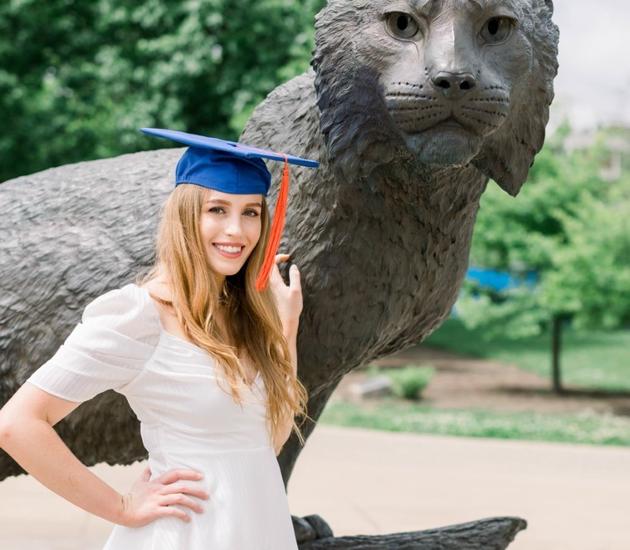 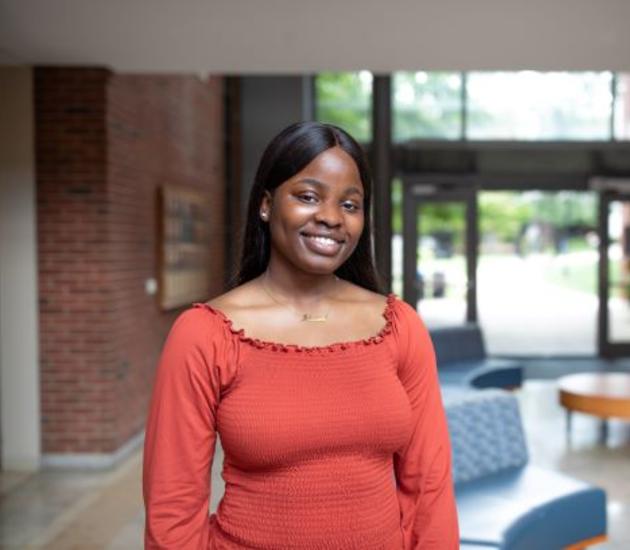 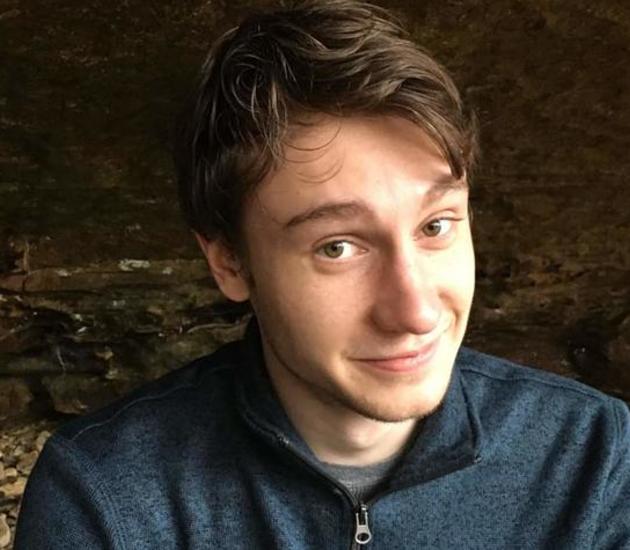