Michael B. Baker was promoted to Colonel of the United States Air Force on June 11, 2022. 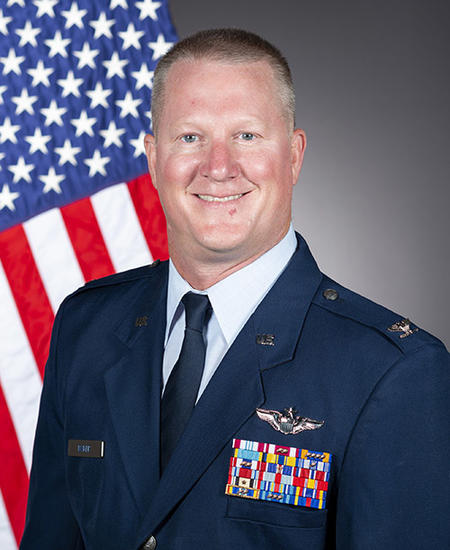 Baker is the Deputy Commander of the 412th Operations Group, which conducts developmental tests and evaluations of nearly every aircraft and weapon in the U.S. Air Force inventory.

Baker entered the U.S. Air Force in 2003 through Officer Training School. He has more than 2,300 flight hours in more than 30 aircraft types. He has flown missions in operations such as Enduring Freedom, Iraqi Freedom and Horn Of Africa.