The award recognizes her exemplary support of career development and membership activities for ASABE student members at local, section, and national levels. 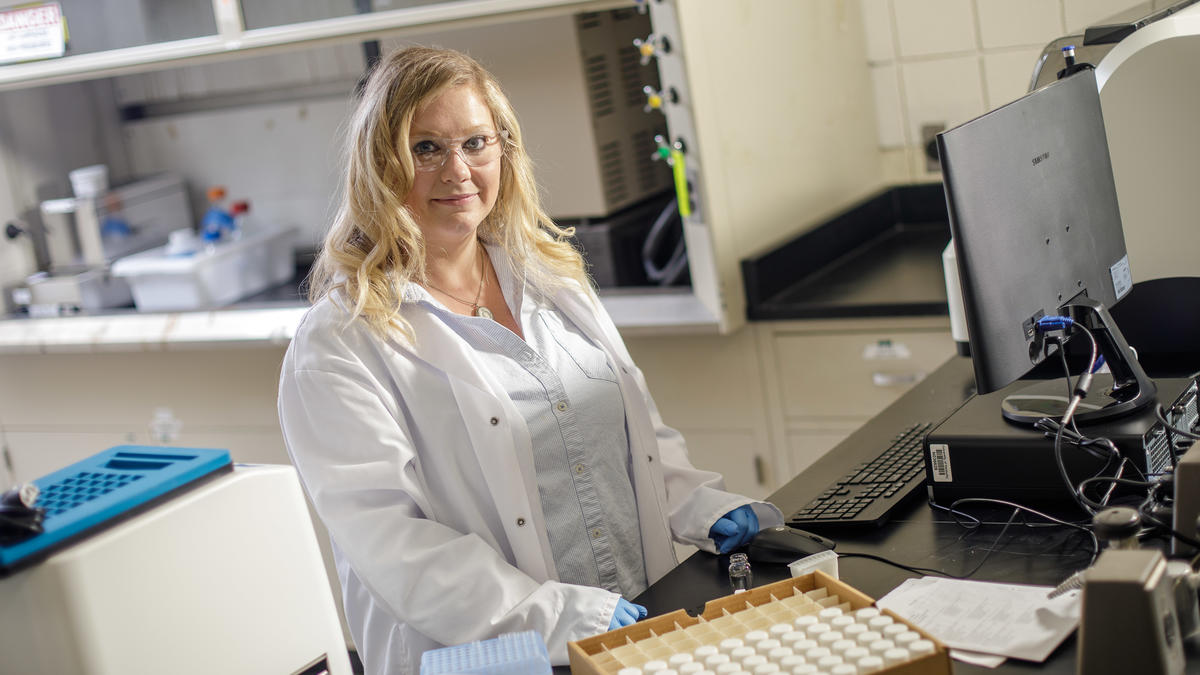 Messer is an assistant professor in biosystems and agricultural engineering at the University of Kentucky. Messer conducts research and teaches courses related to identifying, tracing, and treating water in agroecosystems. She has supervised a number of graduate student projects and student undergraduate summer research projects.

Messer is currently a fellow of the University of Kentucky Center for Appalachian Research in Environmental Sciences. This organization seeks to enhance the interactions and expand the critical mass of investigators and citizen scientists with expertise and experience in transdisciplinary, translational environmental health research on the University of Kentucky campus and in Appalachian communities. The purpose of this pilot program is to provide new opportunities and resources to support innovative, collaborative environmental research.

Messer was named an Environmental Protection Agency STAR Fellow while pursuing her PhD, which was a three-year project that investigated wetland treatment systems to filter contaminants from water runoff. She was also named an USDA Agriculture and Food Research Initiative National Institute of Food and Agriculture fellow during her post-doctoral research related to studying the role insecticides in rivers.

A 17-year member of ASABE, Messer has contributed a number of ASABE committees. She is currently a Natural Resources and Environmental Systems (NRES) representative on the Nominating committee, vice-chair of the NRES-25 Streams, Reservoirs, and Wetlands committee, and a mem­ber of the NRES Ecological Engineering committee and the Digital Strategy committee. Messer is also a past member and leader of the ASA BE Nebraska section.

Messer has published 23 peer-reviewed articles and has conducted more than 110 presentations at state, national, and international venues. Throughout her career, Messer has received a num­ber of awards. She has received an ASABE Superior Paper award and an ASABE Associate Editor recog­nition. While at the University of Nebraska-Lincoln, Messer received the Parents Recognition award and the College of Engineering Research recogni­tion and was named a Daugherty Global Institute Water for Food fellow. Messer received the National Science Foundation CAREER award in 2021 to cre­ate a multifaceted research and outreach program centered around implications of nutrient, antibiot­ics, and pesticides in Kentucky surface waters and develop innovative natural treatment solutions.