The project is expected to start on November 1, 2020, and will span two years. 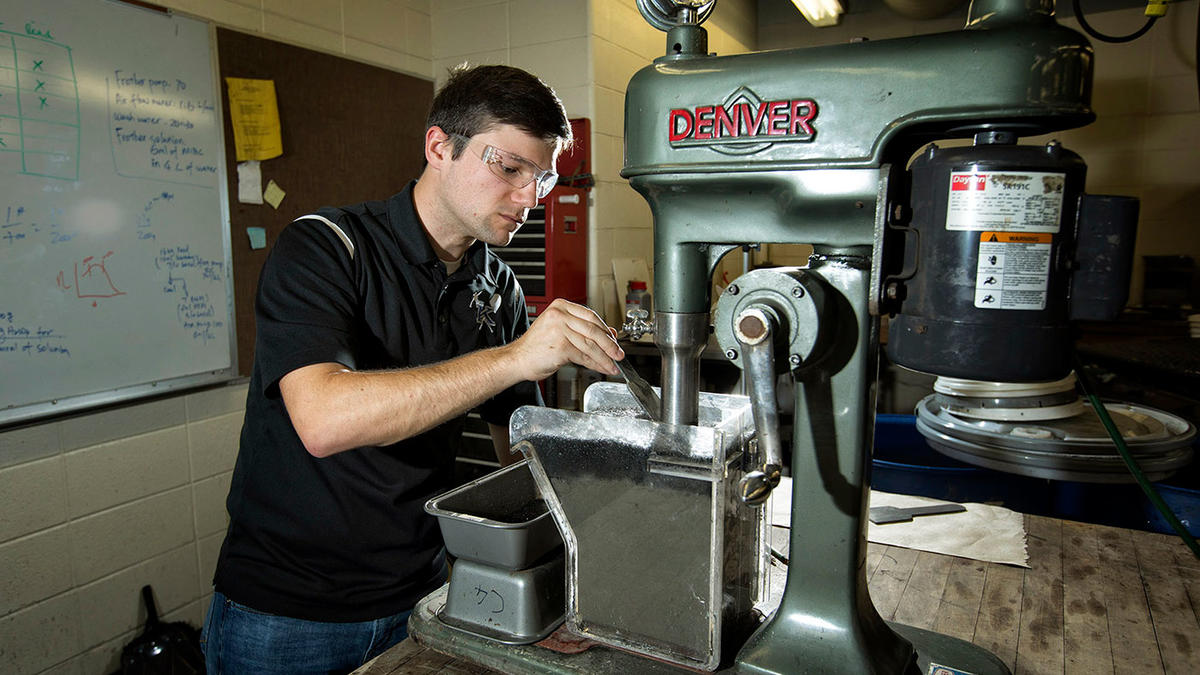 Associate professor Jhon Silva and the chair of the Department of Mining Engineering Zach Agioutantis have received a $543,000 contract from the Alpha Foundation for the improvement of mine safety and health. The project is expected to start on November 1, 2020, and will span two years.

Mine seals are structures of high importance for underground coal mining. An estimate indicates that over the years, more than 30,000 mine seals have been implemented in underground coal mines in the United States. Commonly, materials used for the construction of the mine seals are concrete (reinforced and unreinforced) and cementitious foams. In most of the MSHA approved mine seals, the designers use numerical (finite elements FEM) or analytical (plug design formula) methods for the analysis. One fundamental assumption in the analysis of mine seals is that the seal materials (especially for those using concrete or pumpable materials) are continuous and homogeneous solids. In most of the cases, during the curing process of the seal mixture, the process generates an exothermic reaction (hydration). The hydration, in some cases, causes shrinkage of the mixture which could generate cracks, fissures, and fractures. To date, there is not a study to assess the effects of fractures (generated during the curing process or in any other stage) in the structural behavior of mine seals. The proposed research investigates, through static and dynamic testing and numerical modeling, the generation of macro fractures and their effects on the structural behavior of mine seals.

Extensive internal and external macro fractures generated during the construction of seals could potentially impact their integrity when subjected to explosions. In such cases, the design methodologies, construction, and maintenance of mine seals may require additional evaluation.