Castle was the first female head distiller in Tennessee, overseeing all facets of production at Old Dominick Distillery. 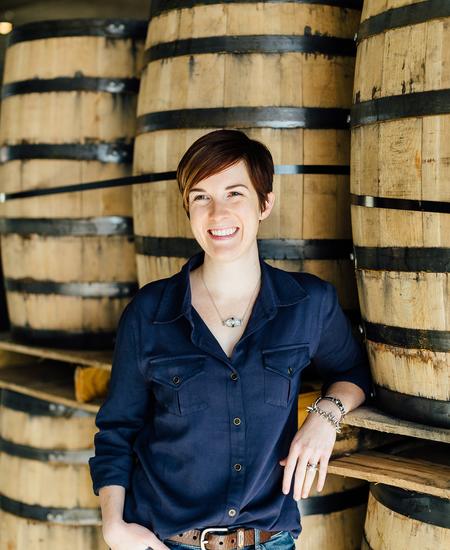 Alex Castle (BSCHE 2010), master distiller and senior vice president at Old Dominick Distillery in Memphis, Tennessee, has been elected president of the Tennessee Distillers Guild. In her role, Castle will lead the Guild in its initiatives.

You can read the full article about Castle's election here.