Wang is a UK junior pursuing majors in physics, mathematics and computer science. Upon completion of his bachelor's degrees, Wang plans to pursue a doctorate in theoretical physics. 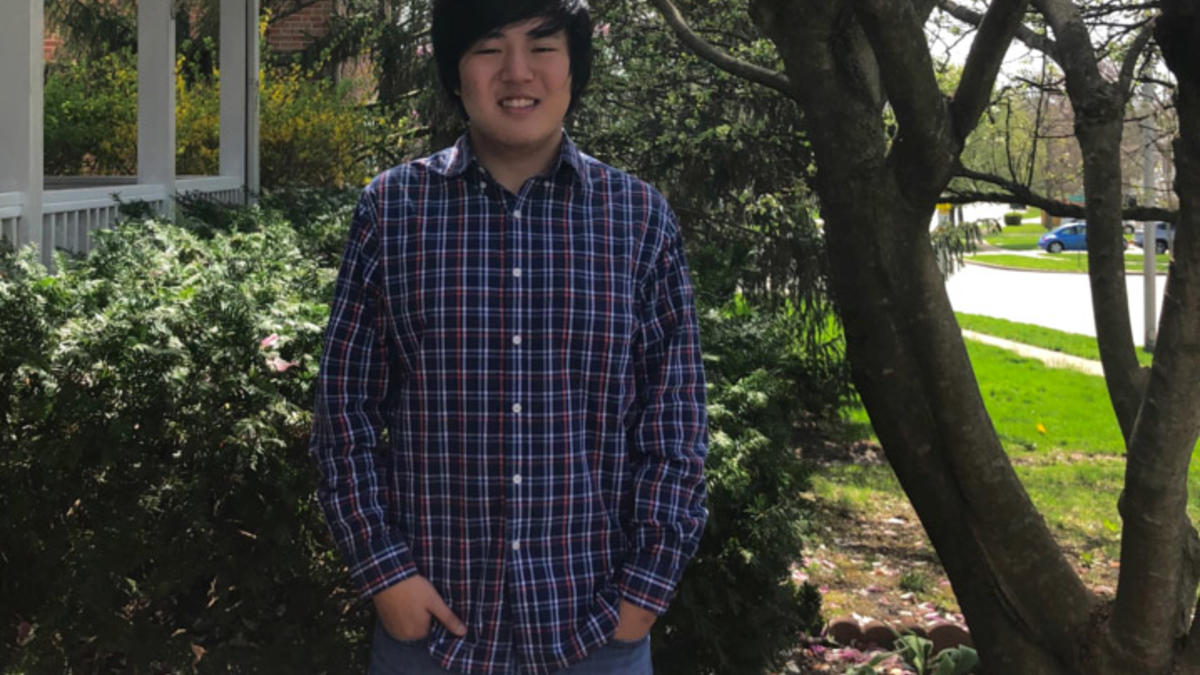 This year's Goldwater Scholars were selected based on academic merit from a field of 1,343 mathematics, science and engineering students who were nominated by the faculties of 461 of the nation's colleges and universities.

The Barry M. Goldwater Scholarship and Excellence in Education Program was authorized by Congress to honor the former U.S. senator who served the nation for 30 years. The program, which is currently featuring stories on three previous UK Goldwater Scholars on its website, was designed to foster and encourage outstanding students to pursue careers in the fields of mathematics, the natural sciences and engineering.

Since its first award in 1989, the foundation has bestowed 9,047 scholarships worth approximately $71 million. This year marks the second year that scholarships have been presented in partnership with the Department of Defense National Defense Education Programs.

The Goldwater Scholarship will help cover the cost of tuition, fees, books, and room and board for Wang.

“I first developed an interest in physics while doing research for Dr. (Christopher) Crawford in high school,” he said. “The computer science and math majors help prepare me for work in research.”

Wang continued working with his UK mentor, Professor Crawford, of the Department of Physics and Astronomy, after enrolling at the university. As part of this undergraduate research, he helped with the development of a finite-length impulse response filter on field-programmable gate array (FPGA) to determine particle energies for nuclear physics experiments. Wang has also worked on computational algorithms on the Tiny Titan cluster under the direction of instructional designer Max Brown. In addition, he has served as an officer in UK’s chapter of the Society of Physics Students.

Outside of UK, Wang has worked on artificial intelligence for neutron scattering data analysis as part of a research project led by Tyler Martin, a materials research engineer and SANS beamline scientist at the National Institute of Standards and Technology.

Upon completion of his bachelor's degrees, Wang plans to pursue a doctorate in theoretical physics.