Only 29 of the 33,000 AIAA members from across the U.S. and around the world were selected. 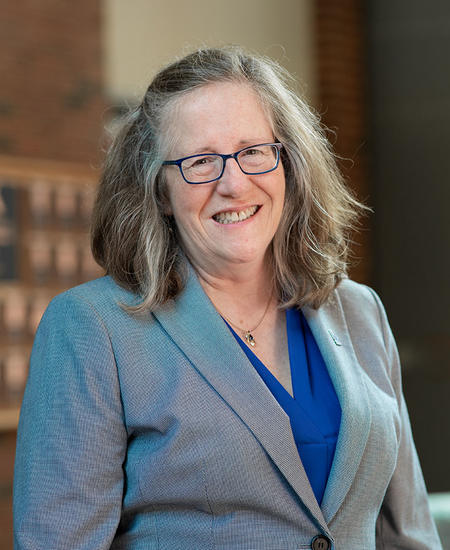 Suzanne Smith, professor of mechanical engineering and director emeritus of the Kentucky Space Grant Consortium and NASA EPSCoR Programs, has been elected to the 2020 class of Fellows of the American Institute of Aeronautics and Astronautics (AIAA).

Only 29 of the 33,000 AIAA members from across the U.S. and around the world were selected. Smith will be officially inducted at the AIAA Fellows Dinner on May 19, 2020, in Crystal City, Virginia and recognized on May 20, 2020, at the Aerospace Spotlight Gala in Washington, D.C.

“I am humbled to be included with the AIAA Fellows past and present that I have admired throughout my career,” said Smith. “This honor also reflects the work of amazing students and excellent colleagues that I’ve had the great fortune to collaborate with over the decades. I’ll be remembering those moments during the ceremony.”

Smith received induction into the Kentucky Aviation Hall of Fame in November 2019.