Such competitions allow teams to improve through an honest assessment of their abilities under stressful conditions. 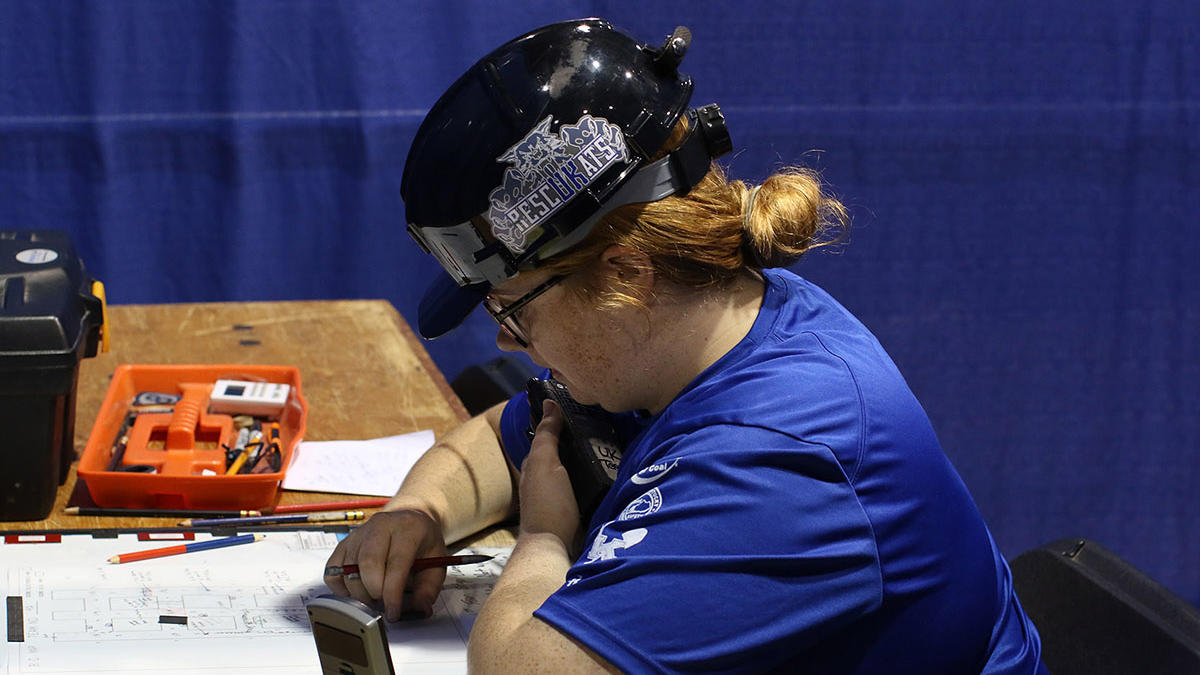 The RescuKats, University of Kentucky’s student mine rescue team, competed at the 2019 Mine Rescue National Championship at Rupp Arena, September 23-26, 2019.

The RescuKats receive training from National Coal Mine Rescue Hall of Famer Danny Knott. His guidance has led many UK teams to wins at the collegiate level and a respectable showing with professional organizations. The skills developed at these contests are invaluable to student engineers who will improve mine safety and graduate to professional mine rescue teams.

Mine disasters are not frequent; nonetheless, the mining community commits its top talent to the preparation and testing of rescuers. Mine rescue teams are the first responders when all precautions have failed, and disaster has struck. These highly skilled men and women bravely fight fires, restore ventilation controls, and pump water from flooded mines—all in potentially dangerous atmospheres—to rescue imperiled miners.

Mine rescue teams take their jobs seriously. They train, plan, and drill so they can act instinctively and precisely when needed. Many annual competitions pit teams against realistic disaster scenarios. These timed events allow competitors to improve through an honest assessment of their abilities under stressful conditions.

The Eastern Collegiate Mine Rescue Organization was formed to engage undergraduate students in the mine rescue community. Collegiate teams from the University of Kentucky, Virginia Tech, Penn State, West Virginia, and Southern Illinois University have been competing with each other for the past few years. The RescuKats are the first collegiate team to compete in a professional-level event. 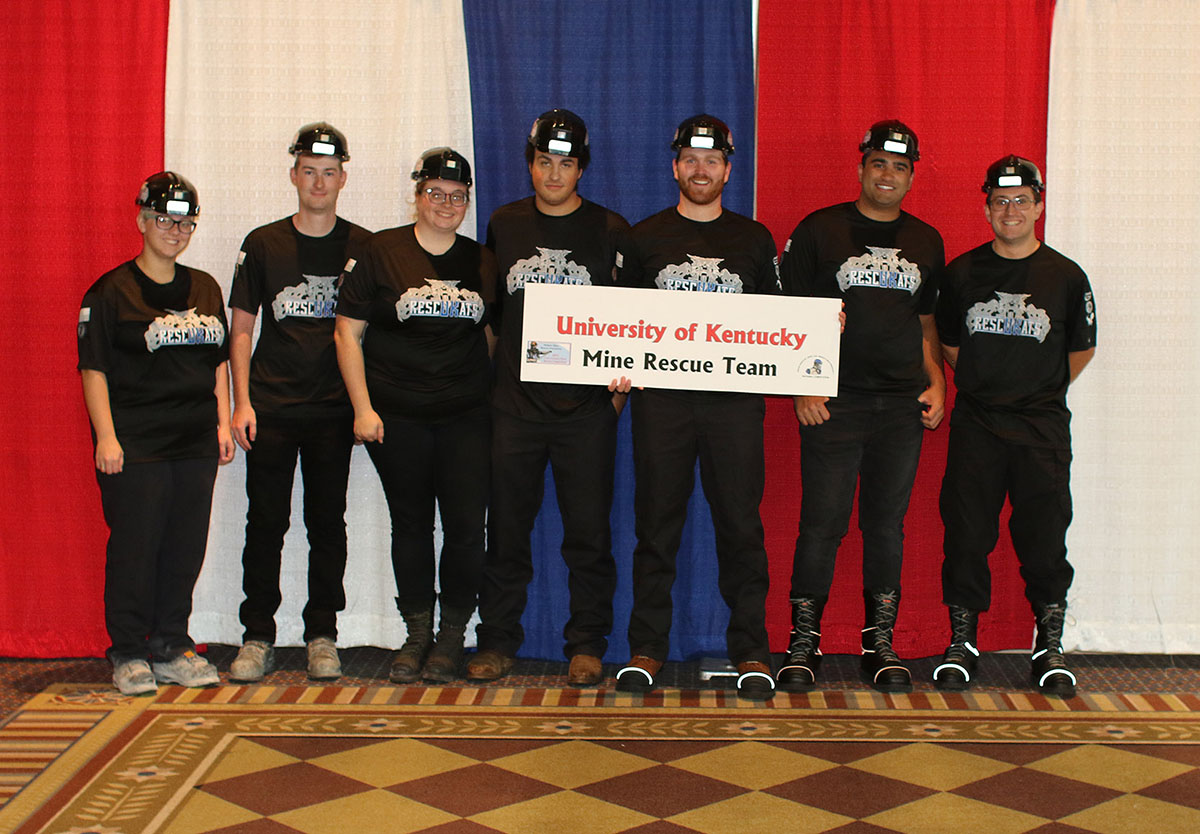