Smith will be one of three individuals to receive induction into the Kentucky Aviation Hall of Fame on November 16, 2019. The ceremony will take place at the Aviation Museum of Kentucky in Lexington, Kentucky. 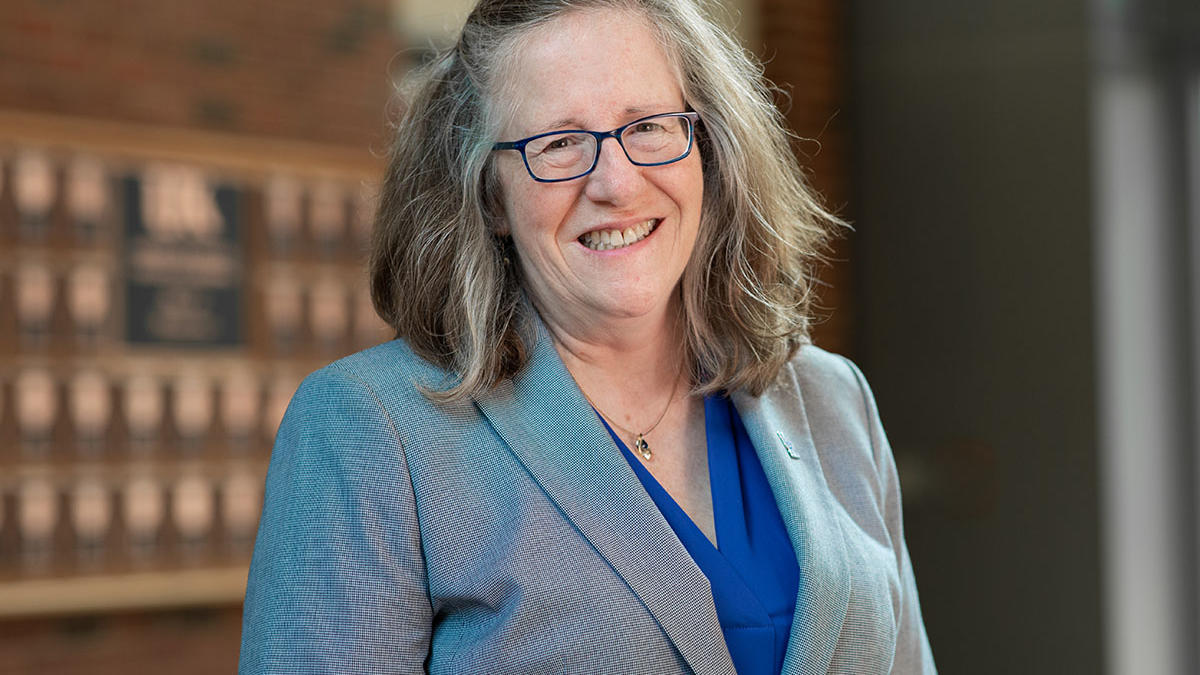 Suzanne Smith, professor of mechanical engineering and director of the Kentucky Space Grant Consortium and NASA EPSCoR Programs, will be one of three individuals to receive induction into the Kentucky Aviation Hall of Fame on November 16, 2019. The ceremony will take place at the Aviation Museum of Kentucky in Lexington, Kentucky.

Smith’s husband, Bill, is a Kentucky native and University of Kentucky graduate. He is a professor in the UK Department of Electrical and Computer Engineering. They have one daughter, Virginia, who is a Ph.D. student in Virginia Tech’s aerospace engineering program.

The Aviation Museum of Kentucky is located at 4029 Airport Road, adjacent to Blue Grass Airport in Lexington.  It is the official aviation museum of the Commonwealth as well as home to the Kentucky Aviation Hall of Fame and operates as a non-profit corporation.