Eura Shin was one of three UK students to receive a 2019 Barry Goldwater Scholarship. Over 5,000 college students from around the country applied for the prestigious scholarship. 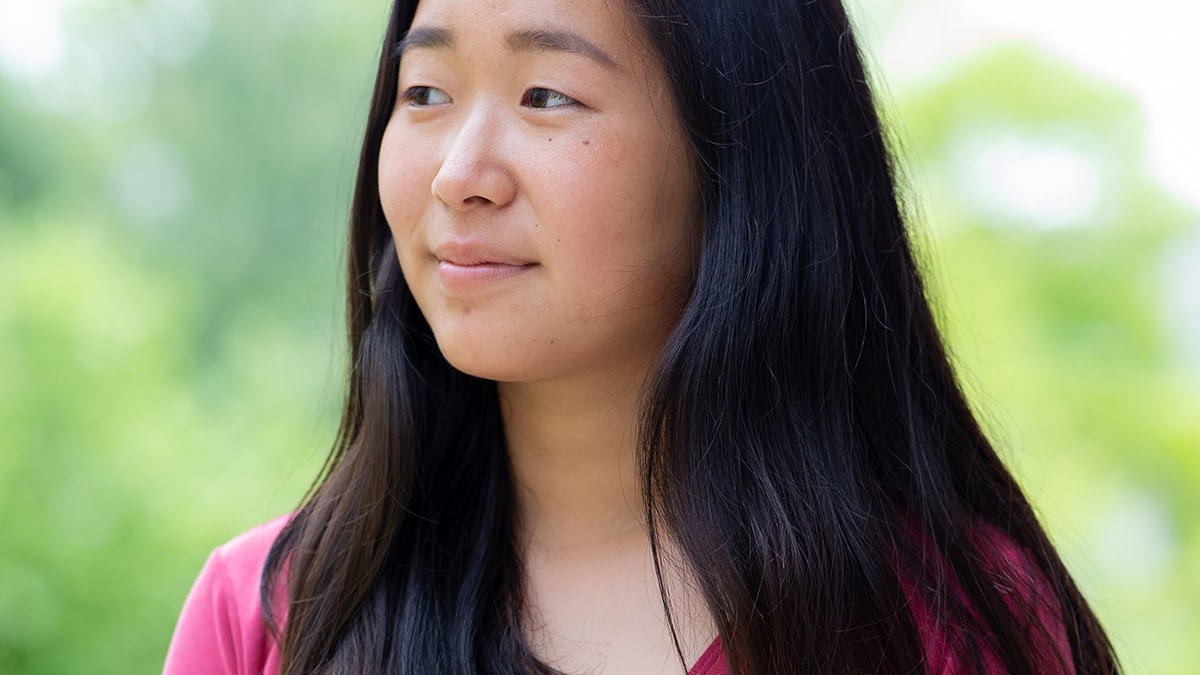 Eura Shin, a senior majoring in computer science at the University of Kentucky, has received a Barry Goldwater Scholarship.

The Barry Goldwater Scholarship and Excellence in Education Foundation was established by Congress in 1986 to serve as a living memorial to honor the lifetime work of Senator Barry Goldwater, who served his country for 56 years as a soldier and statesman, including 30 years in the U.S. Senate

From the press release:

“From an estimated pool of over 5,000 college sophomores and juniors, 1223 natural science, engineering and mathematics students were nominated by 443 academic institutions to compete for the 2019 Goldwater scholarships. Of students who reported, 241 of the Scholars are men, 252 are women, and virtually all intend to obtain a Ph.D. as their highest degree objective. Sixty-two Scholars are mathematics and computer science majors, 360 are majoring in the natural sciences, and 74 are majoring in engineering. Many of the Scholars have published their research in leading journals and have presented their work at professional society conferences.

Shin will graduate after the fall 2019 semester. She plans to work toward a Ph.D. in computer science.

“I’d like to thank Professor Simone Silvestri and Professor Jurek Jaromczyk for their encouragement and support,” Shin said.