UK CAER will receive over $940,000 from DOE’s Office of Fossil Energy and the National Energy Technology Laboratory (NETL) to advance its world-renowned carbon dioxide capture research and development. 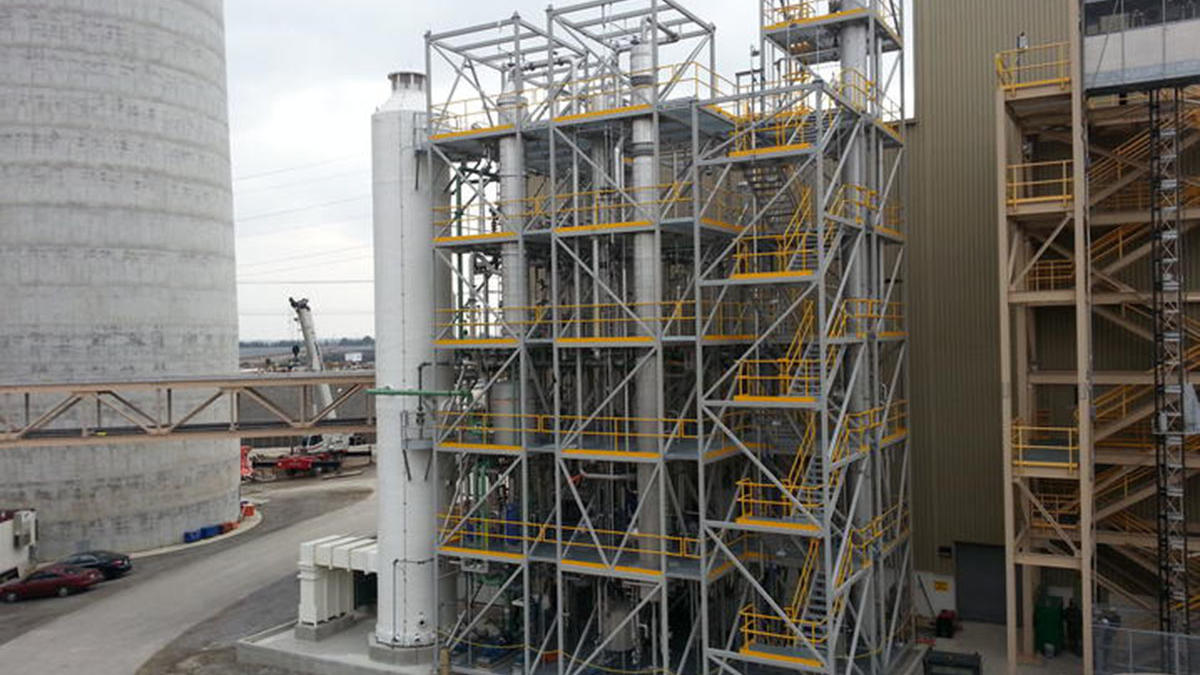 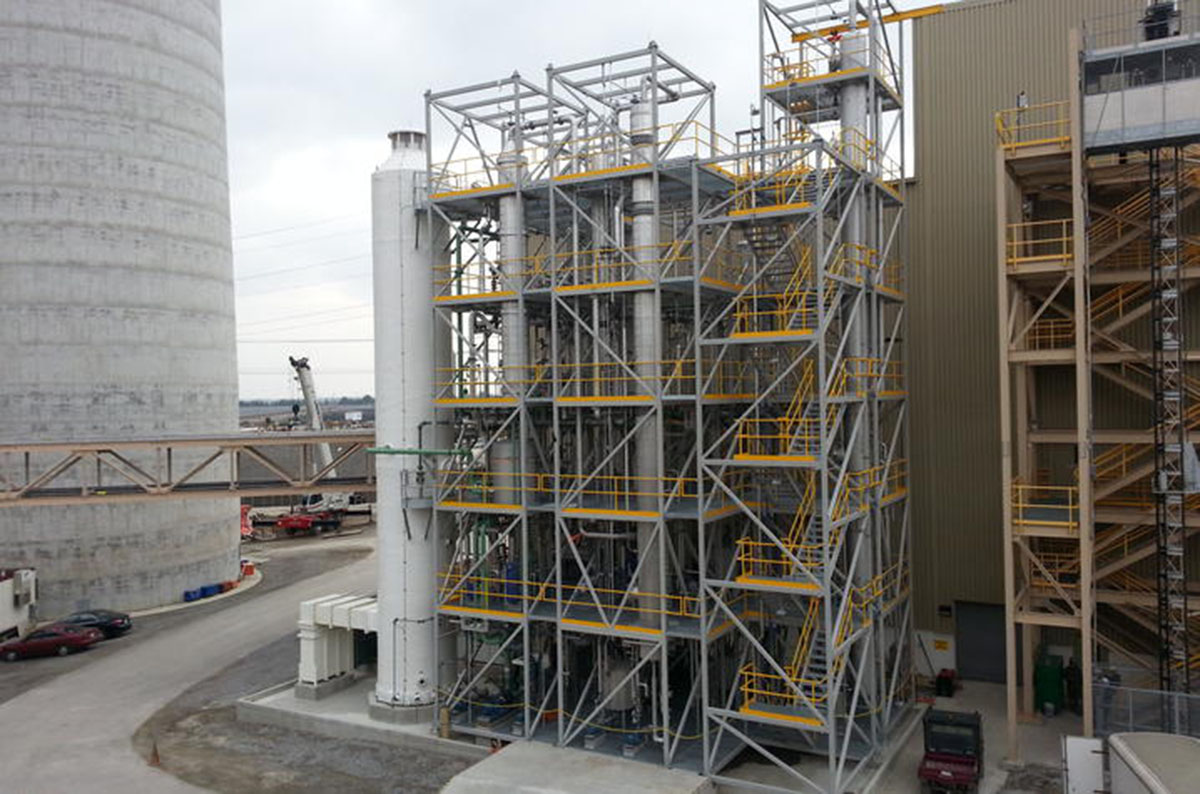 The  University of Kentucky Center for Applied Energy Research (CAER)  was one of nine organizations selected to receive Phase I funding of a three-phase project as part of the U.S. Department of Energy’s (DOE) Fossil Fuel Large-Scale Pilot program.

UK CAER will receive over $940,000 from DOE’s Office of Fossil Energy and the National Energy Technology Laboratory (NETL) to advance its world-renowned carbon dioxide capture research and development.

This new federal funding will allow UK CAER to advance that research by nearly 10 times, leaving the technology only one step away from commercialization.

“This project will allow us to leverage the unique carbon dioxide capture expertise we have developed at UK CAER over the past decade to tackle a new and exciting next step in its implementation,” said Heather Nikolic, a principal research engineer at UK CAER.

“I often remind our team that this project would not be possible without the many partners who have assisted us and collaborated with our researchers over the years,” said Liu, associate director for research at UK CAER and associate professor in  UK’s Department of Mechanical Engineering . “This project is another great example of that. In addition to our colleagues at DOE, we will be partnering with several institutions and industry partners to ensure success.”

"UK CAER has made many contributions to the scientific and engineering community, including through efforts to advance clean coal and carbon capture technologies, which are very important to Kentucky," said Sen. Mitch McConnell. "The University of Kentucky, under the leadership of President Eli Capilouto, continues to do impressive work on this issue, and I've been told its current carbon capture project is already producing results. I look forward to seeing what UK CAER is able to accomplish with these new federal resources."

This article appeared in the April 26 edition of UKNow. To read the original article, go here.