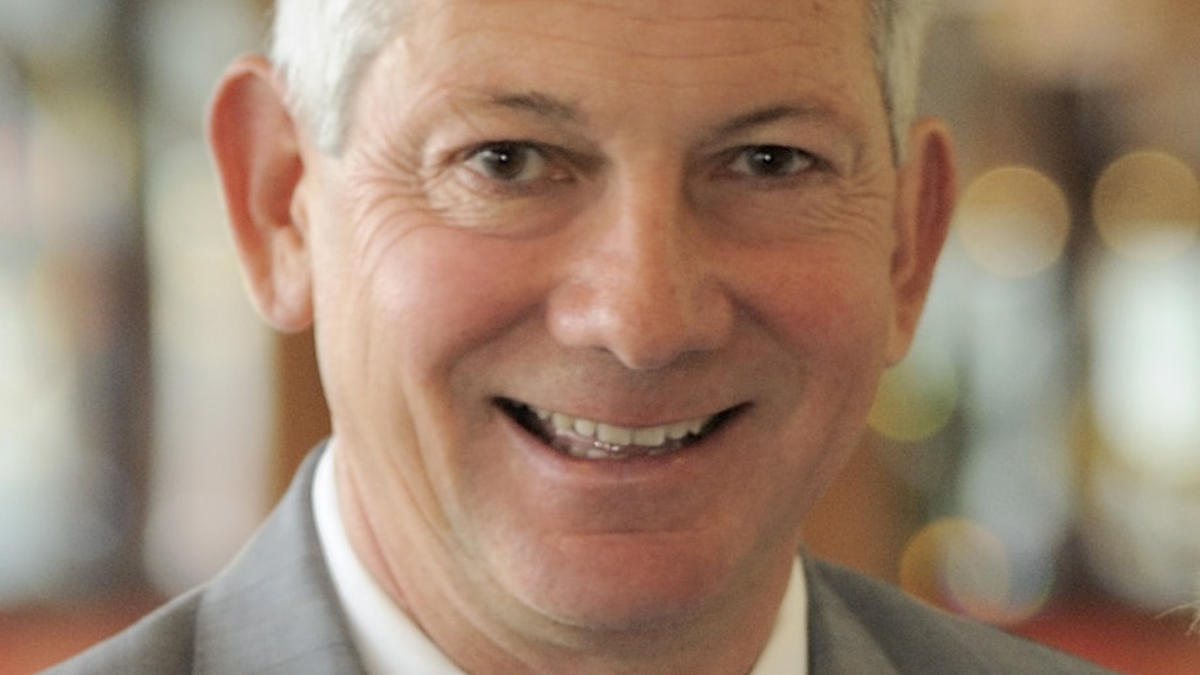 Pigman, an engineer and entrepreneur received an Honorary Degree of Humane Letters. Pigman graduated from UK as a first-generation college student in 1981 with a degree in mining engineering. After working with Sierra Coal, a subsidiary of General Electric, Pigman joined with two colleagues to form Sugar Camp Coal, and eventually his own company, Pigman Coal Sales. He built several more businesses that own and lease coal properties. In 1999, Pigman established a scholarship program at UK for undergraduate engineering students from Kentucky with financial need. Since then, he has expanded the program and is very involved with the recipients. Overall, more than 80 "Pigman Scholars" have benefited from the generosity of Pigman and his wife, Karen. In addition to the scholarship program, the Pigmans also sponsor a leadership development institute for UK students.